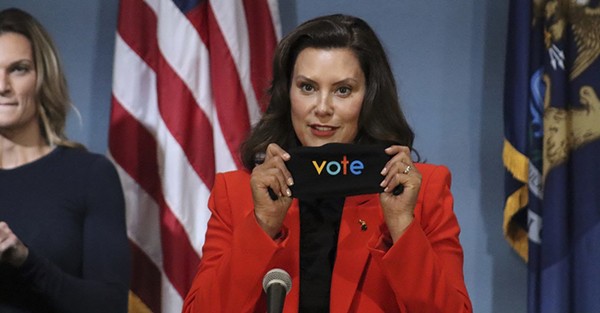 The divisiveness of the Michigan Republican Party has been one of the biggest conversations as we head into election season, and this week our readers were interested in the 150 GOP members who are choosing to support Democrat Gov. Whitmer for reelection instead of her Republican challenger Tudor Dixon.

All of that and a little more. Here are the top stories of the week:

7. “You can meet Cheech and smoke his ‘Stash’ this weekend“

5. “A Michigan QAnon follower shot his wife and daughter“