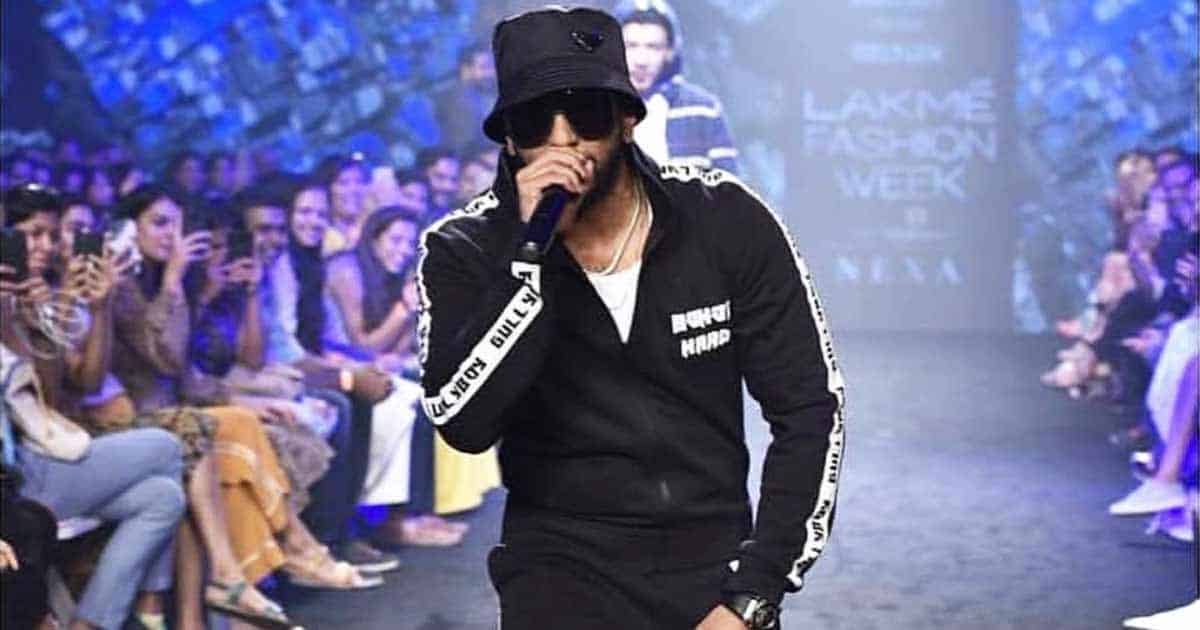 Since his debut film Band Baaja Baaraat, Ranveer Singh’s journey to stardom in Bollywood is no less than an inspiration for many. After years of striving, he is now one of the most bankable actors of B-town and also enjoys an enormous fan following.

Not just his films, but also the actor’s fashion choices and energetic and quirky behaviour usually gets him flashed in the headlines. However, at times netizens find his bubbly nature disgusting and insensitive too. Read on to know what we are talking about.

A video now goes viral on Reddit, which shows Ranveer Singh hosting his 2019 release Gully Boy’s promotional event. Well, this video has left many netizens enraged and disappointed with the actor.

Irked by his behaviour, many netizens also went on to troll the actor in the comment section.

The second Reddit user commented, “I always wonder, how the hell he get pass for all these sh*tty things 🤷 “

“So insensitive. Never a role model “, commented the third user.

The fourth user commented, “Well Travis Scott of India. Needs to be cancelled “

One went on to say, “Probably smoked something and came to the show useless joker. “

Must Read: Sequel To Ranbir Kapoor-Ajay Devgn’s Raajneeti Is Happening, Confirms Prakash Jha While Making Big Revelation About The Script