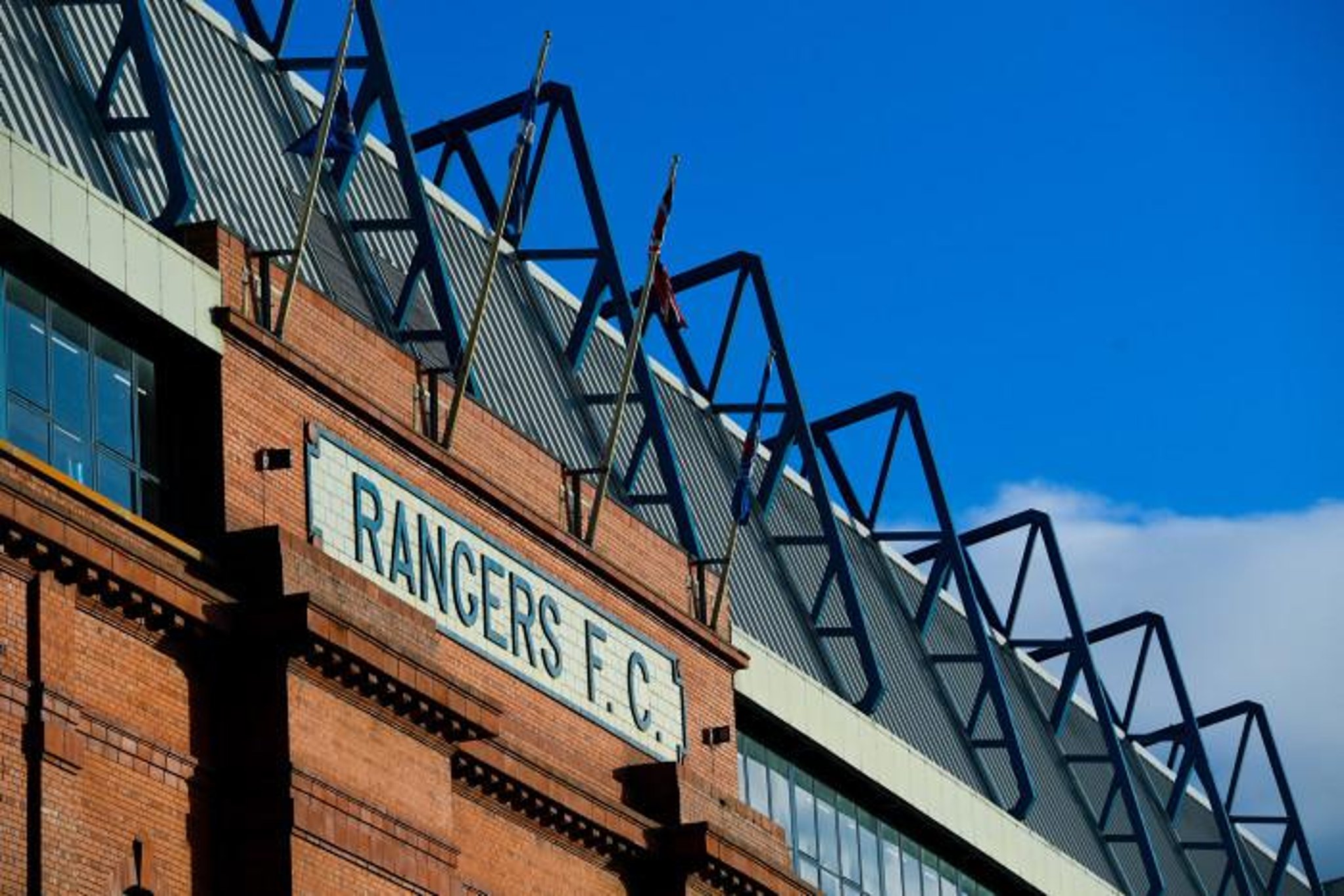 The outcome from Sunday lunchtime’s kick-off will either leave the teams level, the margin intact at three points or extended to six points – which means much rests on the outcome of the 90 minutes on the city’s southside this lunchtime.

Rangers saw plenty of players head out on international duty and Alfredo Morelos didn’t return fit to play so Giovanni van Bronckhorst has been forced into making changes to the side which defeated Dundee before the break.

Here are the players the Rangers manager has tasked with closing the gap at the top the Scottish Premiership title race.

Defender is back after missing Sparta Prague