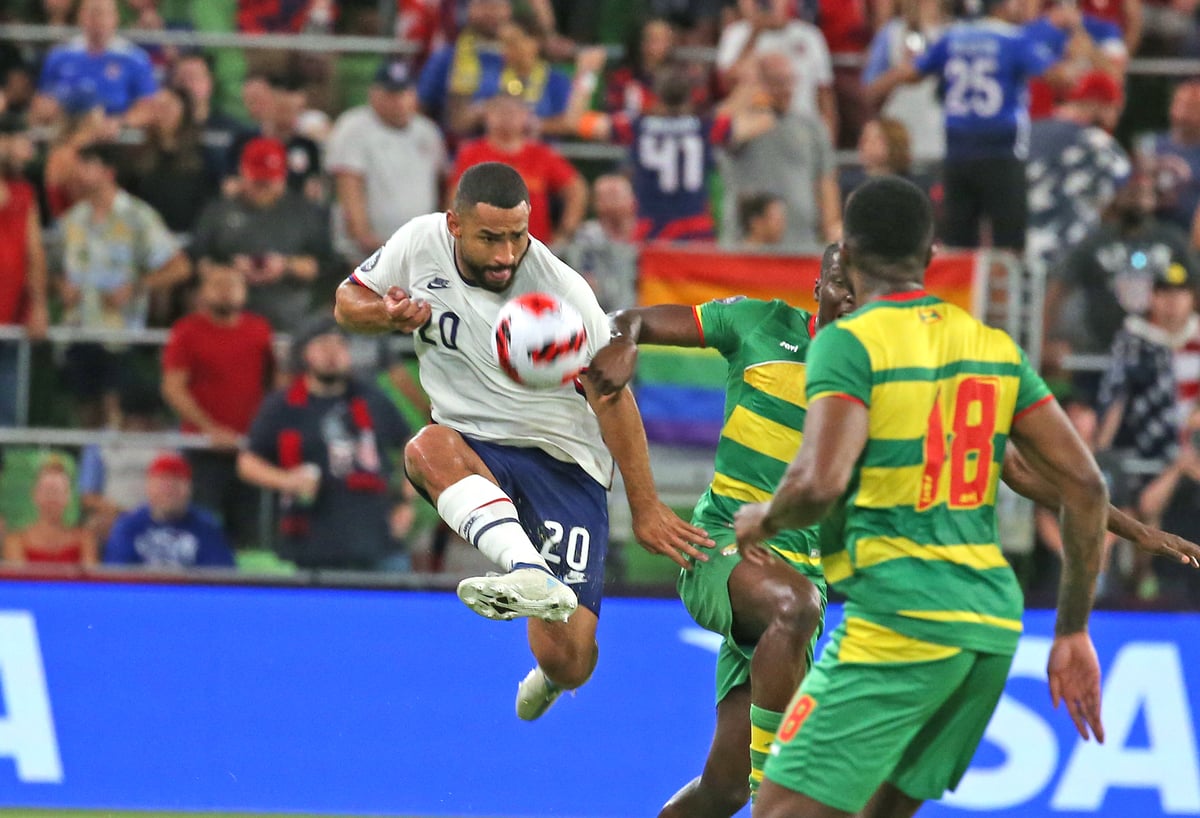 All the latest Celtic and Rangers transfer news and rumours as both sides look to strengthen ahead of next season.

Carter-Vickers is staying at Celtic

Celtic and Rangers are already preparing for the new season after wrapping up this campaign.

It was a successful season for both clubs, with Celtic taking the league title and Rangers winning the FA Cup, while also reaching the Europa League final.

We are expecting another close title race next season, with both sides likely to improve significantly ahead of next season.

New signings will be on the cards for both teams as they prepare to do battle again next season.

And with that in mind, we have rounded up all the latest transfer news and rumours.

Carter-Vickers has agreed a four-year deal in what is a huge boost for the Hoops, who have ticked off one of the first items on their summer to-do list.

According to Football Insider, the fee agreed with Tottenham for the transfer is £6million, but that could rise by £4million with add-ons.

Celtic could be set to lose young star Karamoko Dembele.

The 19-year-old only made two appearances across all competitions this season, but he is now being eyed by Serie A side Lecce.

Lecce will be playing Serie A football next season following promotion to the top flight, and they are eyeing a move for Dembele, according to La Gazetta dello Sport, via the Glasgow Times.

Rangers are said to have made an offer to sign goalkeeper Berke Ozer.

Ozer is being released from Fenerbahce this month, and Rangers are dubbed as the most likely destination, despite reported interest from Benfica and Anderlecht.