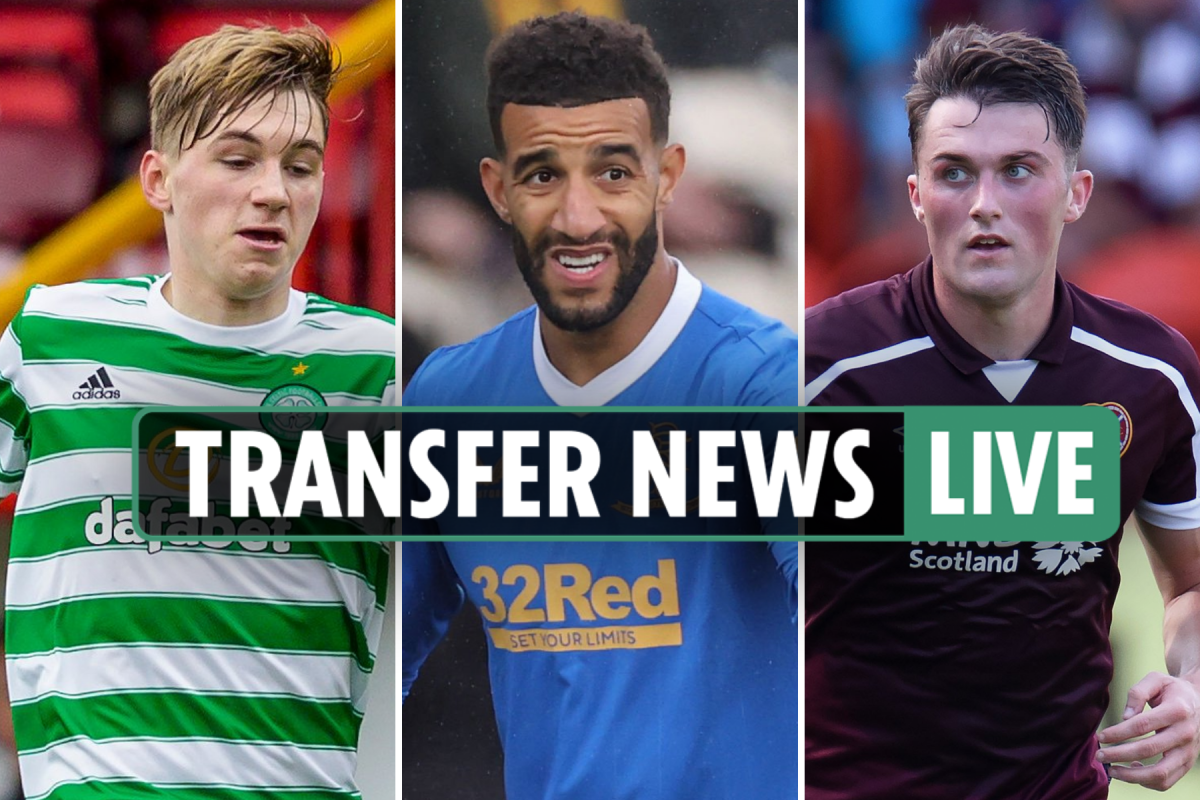 Robbie Neilson insists John Souttar is ready to face off against Celtic with Hearts on Wednesday – but admits Rangers could yet make another offer for him.

The Scotland international has already agreed a pre-contract with the Light Blues but they want to bring him in now.

However, the Jambos rejected the Ibrox club’s opening bid for Souttar and Neilson doesn’t expect anything to change before the Celtic game.

He told Sky Sports: “John will train today so I expect him to be fully fit for Wednesday and I don’t see anything changing until then.

“It’s no problem at all, things will be bubbling away in the background. Whether another offer comes in or not I don’t know, we’ll wait and see.

“But at this moment John is a key player for us and he’s giving 100 per cent every day in training.

“When he’s been asked to play he’s given 100 per cent as well, so I don’t see that changing.

“I think all we have to do is just take it day by day. We’ve got a game on Wednesday, we’ll prep for that and make sure John’s part of the group for that.

“Then we’ll see what today brings, what tomorrow brings.”

Hearts boss Robbie Neilson says John Souttar is in the squad for game v Celtic after a bid from Rangers was rejected at the weekend. pic.twitter.com/LOZiv6fKWh