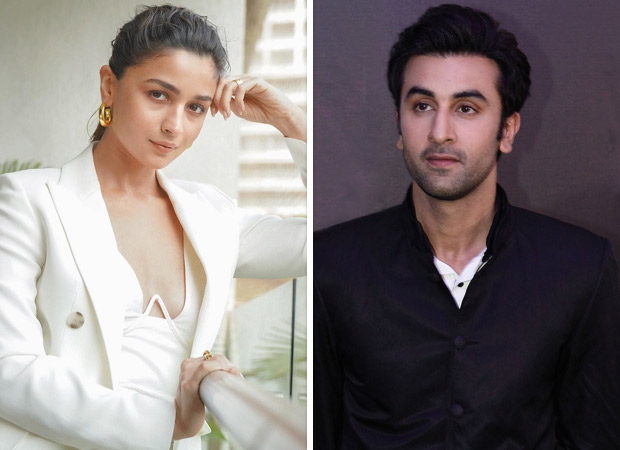 Bollywood actors Ranbir Kapoor and Alia Bhatt, who have been in a relationship for a while, got hitched on April 14. The actors were keeping mum on their impending nuptials but on April 13, both Karan Johar and Ayan Mukerji unveiled a teaser of the song ‘Kesariya’ from Brahmastra confirming that the two actors are getting married this week. The festivities began on April 13.

Ranbir Kapoor-Alia Bhatt Wedding: When Alia disclosed that she does not ACTUALLY wants to marry Ranbir

It is known Alia Bhatt Alia Bhatt has had a huge crush on Ranbir ever since she started working in the industry. She disclosed her desire to marry Ranbir in a chat show Koffee with Karan. They eventually started dating each other on the sets of their upcoming movie Brahmastra. After five years of courtship, the couple tied the knot.
While we go down memory lane, in a press conference for 2 States, Alia Bhatt had admitted at the time that she was joking about getting married to Ranbir Kapoor, someday. She had said, “I said it as a fan girl and that does not mean I actually want to marry him.” She explained that in the industry fangirling is not a big deal and her statement regarding marriage was just because of that aspect and not something she wants to happen in reality.

Alia Bhatt and Ranbir Kapoor’s wedding festivities went from April 13-17. The actors will also be seen on big screen together with Ayan Mukerji’s Brahmastra. The film arrives in theatres on September 9, 2022.