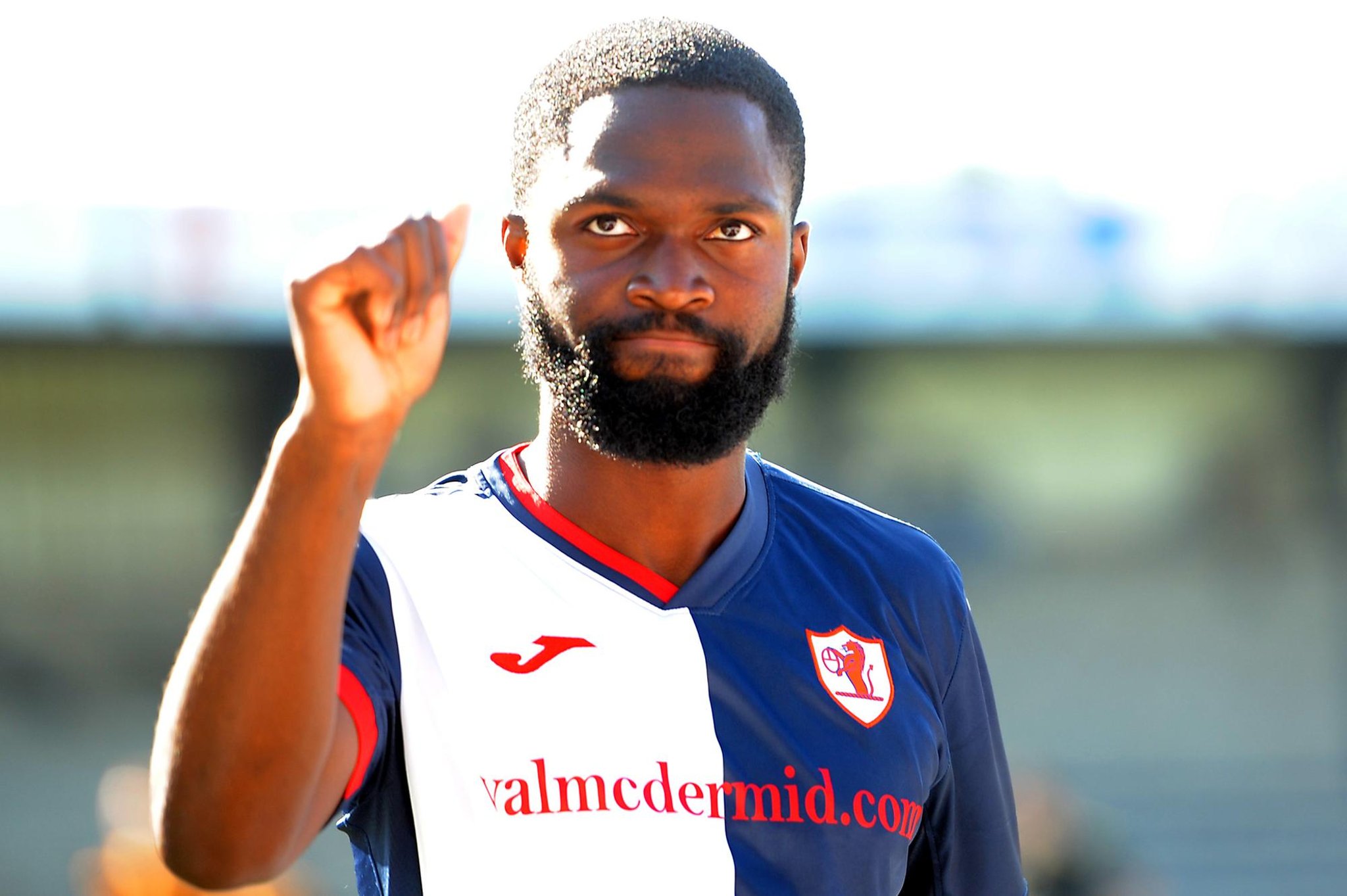 The 23-year-old initially signed for the Rovers in July 2021 on a short-term deal, extending his agreement to the end of the current season in October 2021.

Riley-Snow started out in football with his local team, Barnet, and played for Harefield United in the Premier Division of the Spartan South Midlands League.

Most recently, he played for CD Universidad Alicante in Spain.

For Raith Rovers this season, he made 16 appearances, six of them starts, and scored one goal – the decisive winning counter against Forfar Athletic in the SPFL Trust Trophy in September.

Riley-Snow has left for Barry Ferguson’s squad at Recreation Park with best wishes for the future from all at Stark’s Park.