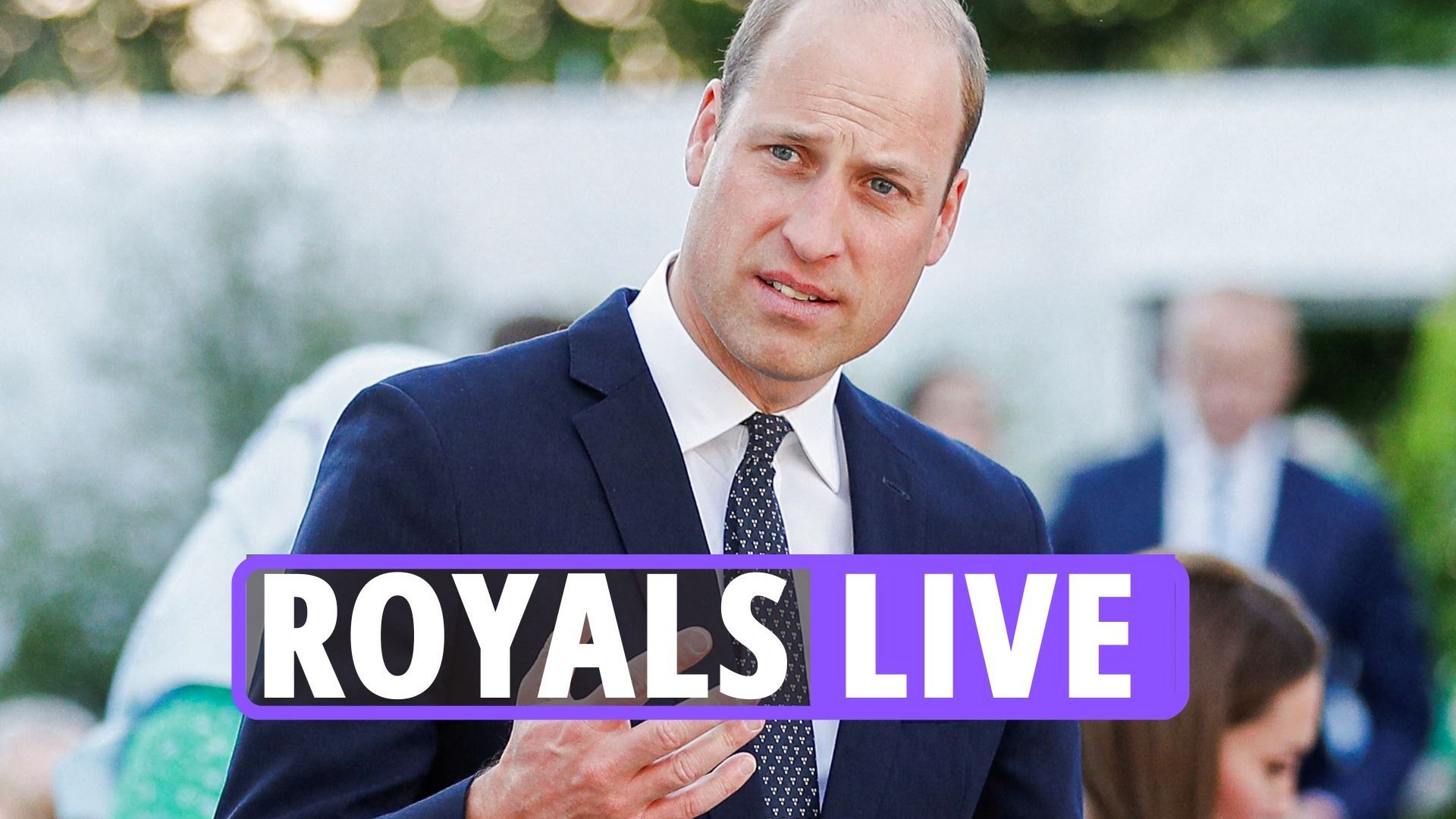 Black men and women are still facing racism and discrimination in modern-day Britain in a nation that would be poorer without the efforts of the Windrush generation, the Duke of Cambridge has said.

William was speaking as he and the Duchess of Cambridge attended the unveiling of a national monument at London’s Waterloo Station to celebrate the dreams and courage of the Windrush generation who came to help Britain rebuild after the Second World War.

The monument is a 12-ft statue – of a man, woman and child in their Sunday best standing on top of suitcases – that was unveiled on Wednesday to mark Windrush Day.

In a speech to those who had gathered for the unveiling, which included Windrush passengers and high-profile members of the black community, William said: “We know without question that the Windrush generation have made our culture richer, our services stronger, and our fellow countrymen safer.”

William also spoke of the Windrush scandal which began to surface in 2017 after it emerged that hundreds of Commonwealth citizens, many of whom were from the Windrush generation, had been wrongly detained, deported and denied legal rights.

He said: “Sadly, that is also the case for members of the Windrush generation who were victims of racism when they arrived here, and discrimination remains an all too familiar experience for black men and women in Britain in 2022.

“Only a matter of years ago, tens of thousands of that generation were profoundly wronged by the Windrush scandal. That rightly reverberates throughout the Caribbean community here in the UK as well as many in the Caribbean nations.

“Therefore, alongside celebrating the diverse fabric of our families, our communities and our society as a whole – something the Windrush generation has contributed so much to – it is also important to acknowledge the ways in which the future they sought and deserved has yet to come to pass.

“Diversity is what makes us strong, and it is what reflects the modern, outward-looking values that are so important to our country.”