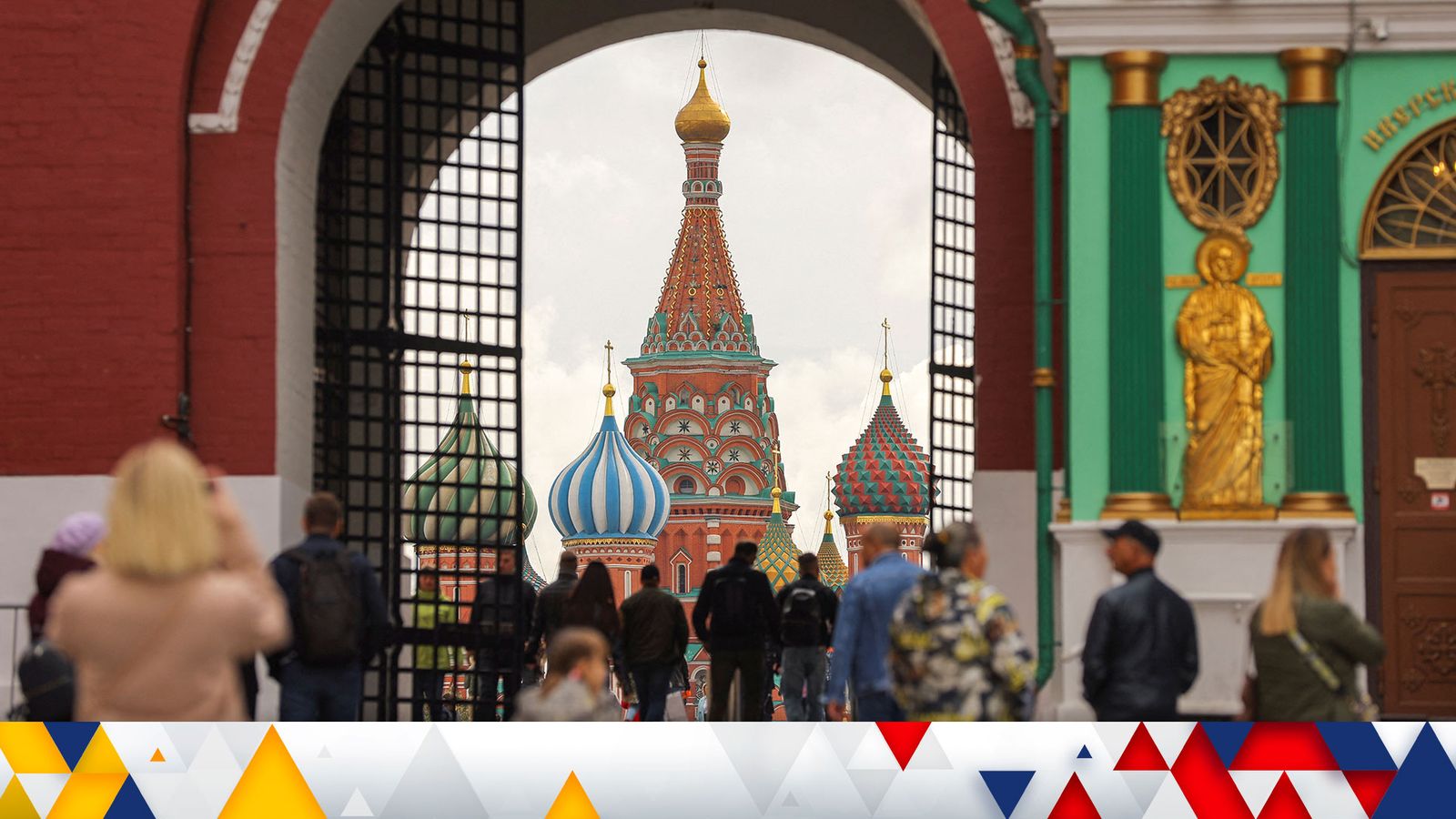 Many flights scheduled to leave Moscow for abroad in the coming days have sold out, with the price of those still available sky-high.

It follows Russian President Vladimir Putin’s announcement that Russia will call up reserve troops to fight in Ukraine.

Turkish Airlines flights headed for Istanbul and Belgrade are among those affected, with flights sold out to both cities for the next three days and those listed for next week costing the equivalent of thousands of pounds.

At around midnight last night, defence analyst Konrad Muzyka shared a screenshot showing the cost of flights scheduled to leave Moscow for Istanbul today at 80,000 roubles, which is just under £1,200.

The screenshot shows that flights scheduled along this route had availability every day until at least next Tuesday.

But by around 8:45am today in the UK, after Mr Putin’s address, Wednesday’s flights had sold out while the price of others had increased significantly.

Those leaving for the Turkish city on Friday were priced at upwards of £2,500.

And the price of those on other days had increased even more.

Sky News also observed a similar pattern with listings from Moscow to Belgrade.

At 9:24am this morning in the UK, today’s flights to the Serbian capital as well as those leaving on Thursday, Friday and Sunday were sold out on Turkish Airlines’ website.

Those scheduled for Saturday were listed for the equivalent of around £3,500.

Just over an hour later, all Turkish Airlines flights scheduled to leave Moscow for Belgrade until next Tuesday were booked up.

While it’s not possible to say exactly what is causing this, Mr Muzyka believes the announcement has played a role.

“Mobilisation introduces a completely new dynamic into Russian society. Many males will want to leave the country as soon as possible to avoid being sent to Ukraine. The sell-out of tickets to Turkey only confirms that,” he told Sky News.

The Data and Forensics team is a multi-skilled unit dedicated to providing transparent journalism from Sky News. We gather, analyse and visualise data to tell data-driven stories. We combine traditional reporting skills with advanced analysis of satellite images, social media and other open source information. Through multimedia storytelling we aim to better explain the world while also showing how our journalism is done.