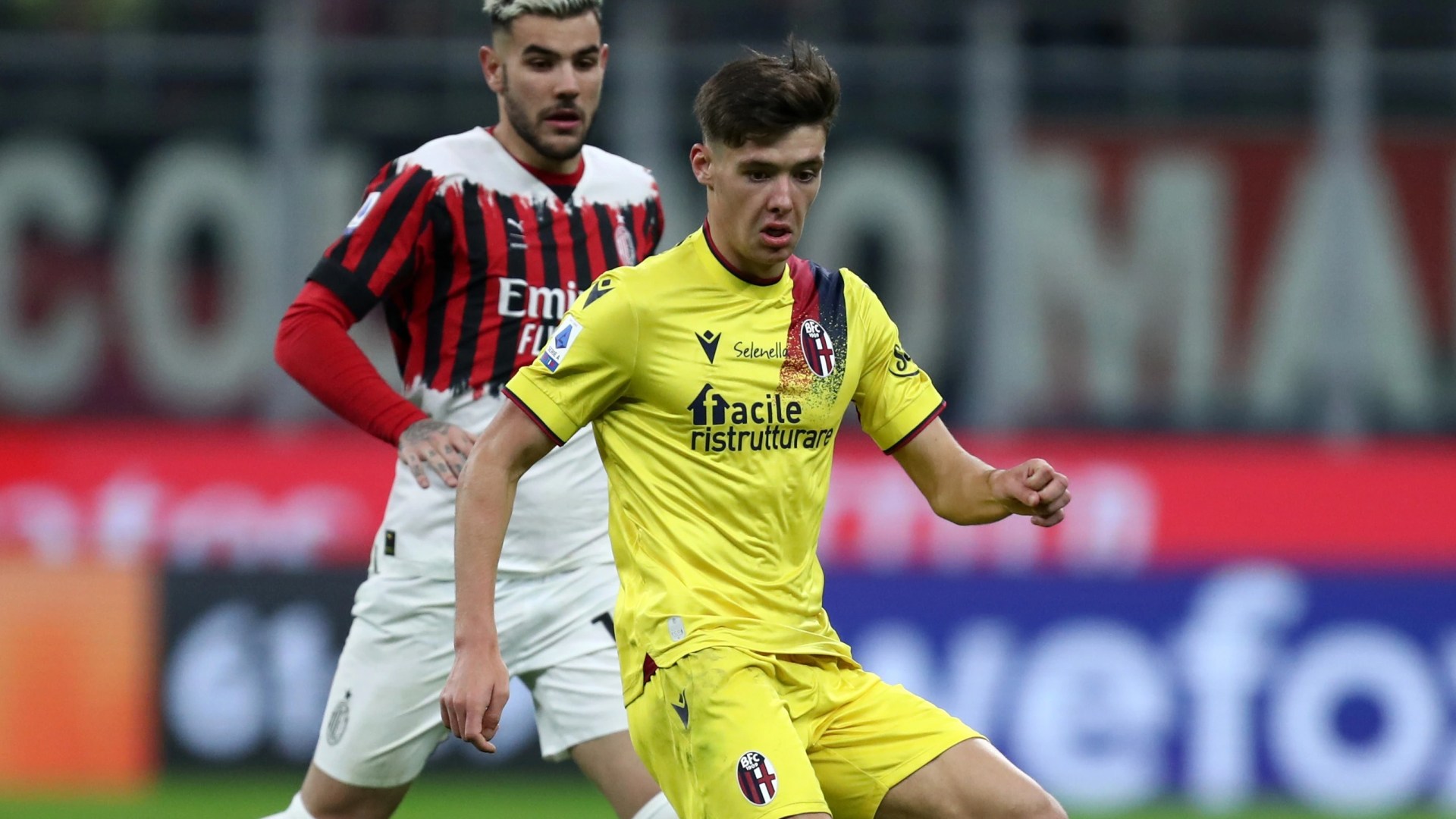 Hickey made his full debut for his country in last month’s matches against Poland and Austria – and is line for more action at international level this June with the likes of Kieran Tierney and Nathan Patterson sidelined.

And this could also be the summer he becomes a bona fide Premier League superstar – and the biggest Scottish signing of all time.

That would be the case if the Bees follow through with their megabucks bid for the former Celtic and Hearts youth product.

The Daily Mail claims that Brentford are already at the point of doing background checks on the 19-year-old, who has had more playing time than any other teenager in any of Europe’s top leagues this season.

They are set to face competition, though, for the youngster – with one major Serie A side impressed enough with his Italian exploits to ‘enter the fray in recent weeks’.

The report claims that AC Milan are NOT the club in question.

Bayern Munich invited Hickey to their training ground prior to the youngster’s £1.5m move from Hearts to Italy in September 2020.

Newcastle United and Aston Villa have also been credited with an interest but Brentford are thought to have pushed to the front of the queue after consolidating their place in the top tier under Thomas Frank.

Hearts would earn a sell-on fee from a Hickey move this summer, with Bologna tracking Cagliari defender Nicola Murru as a potential replacement.

Meanwhile, Scotland could be set to draft in Newcastle United’s Matty Targett with Tierney sidelined for the World Cup play-off cruncher against Ukraine.

If they make it past Ukraine, the Scots will take on Wales in Cardiff on the Sunday with a spot in Qatar on the line.

The Dark Blues are believed to have ran the run over the on-loan Aston Villa man – an England youth international – during last night’s 1-0 win over Crystal Palace.