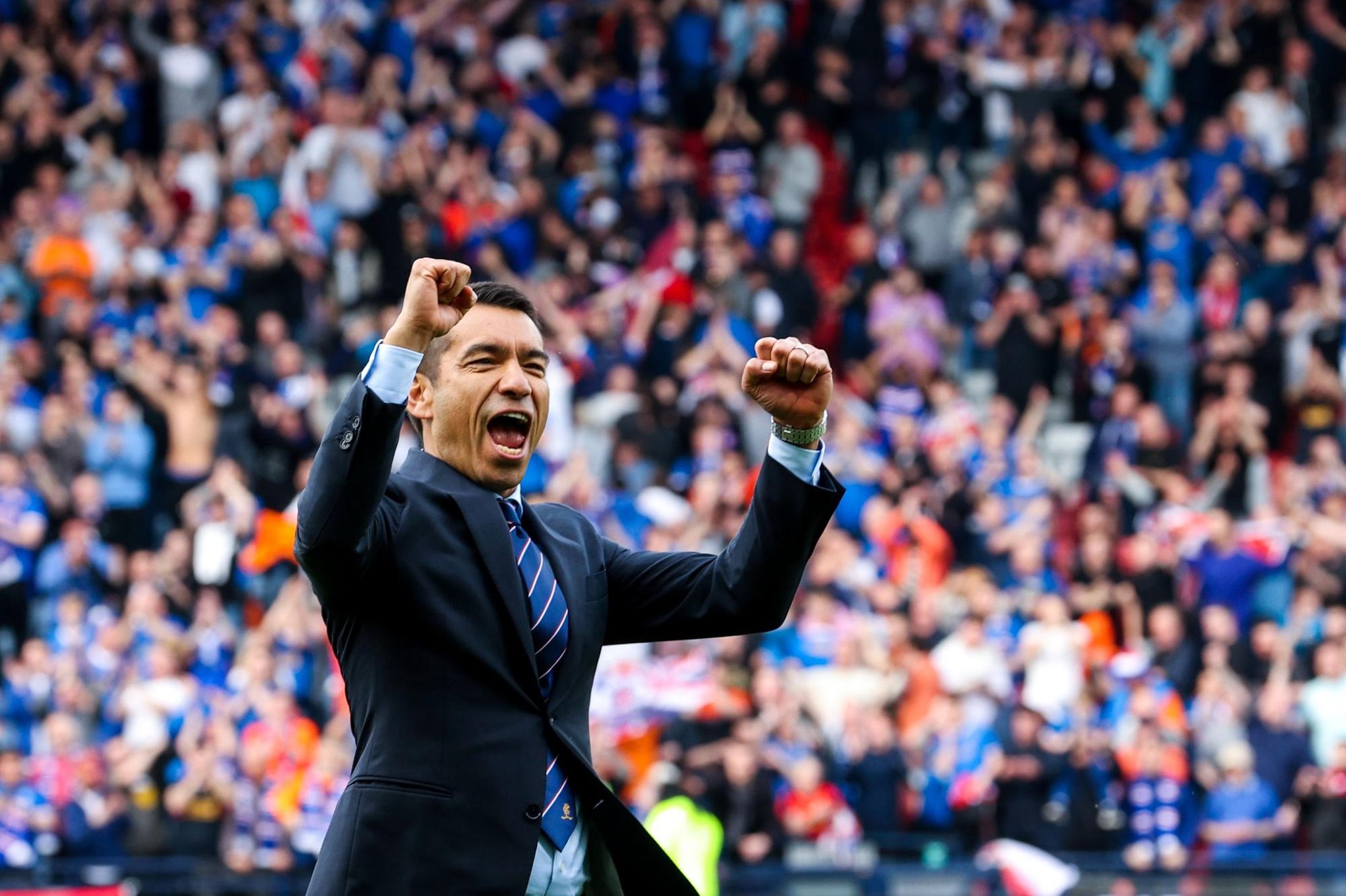 The Scottish champions cannot afford another slip-up in the title race when they make the short trip to Fir Park on Saturday.

The Gers are in confident mood ahead of facing Motherwell in the first of five remaining post-split fixtures.

Progression in both the Europa League and Scottish Cup has helped to ease the pressure off that had seemingly mounted on Giovanni van Bronckhorst as the Dutchman eyes silverware.

Rangers may already have one eye on their trip to Germany next week, which could see Van Bronckhorst alter his starting line-up slightly and rest the likes of Calvin Bassey, Ryan Jack and Kemar Roofe.

GlasgowWorld predicts how Rangers will line up against Graham Alexander’s Steelmen this weekend:

Tad harsh on McLaughlin given his solid Old Firm showing last weekend, but
the Gers No.1 is expected to reclaim the gloves

The skipper was sensational against Braga, scoring both goals and marshalled Celtic’s attacking players well on Sunday