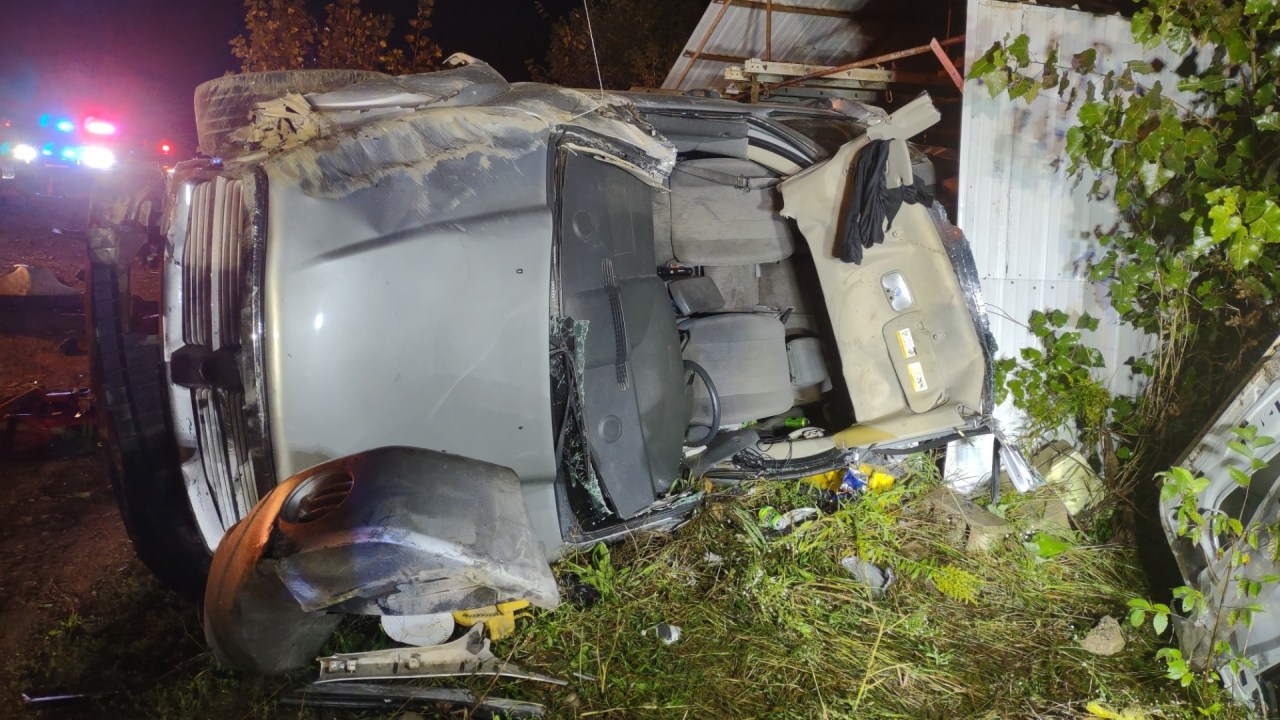 The Ionia Department of Public Safety said it started shortly before midnight Wednesday when an officer tried to pull over an SUV on S. Dexter Street near the intersection of Steele Street. The driver did not stop and sped away.

The vehicle struck a parked car in a driveway on Riverside Drive near the intersection of Cleveland Street and rolled down a “small embankment,” according to IDPS.

The driver was trapped inside the vehicle. Authorities had to use hydraulic tools to get the driver out. He was taken to the hospital with minor injuries, IDPS said.

After the driver was released from the hospital, he was arrested on several charges, including fleeing and eluding and possession of methamphetamine. His name was not released.