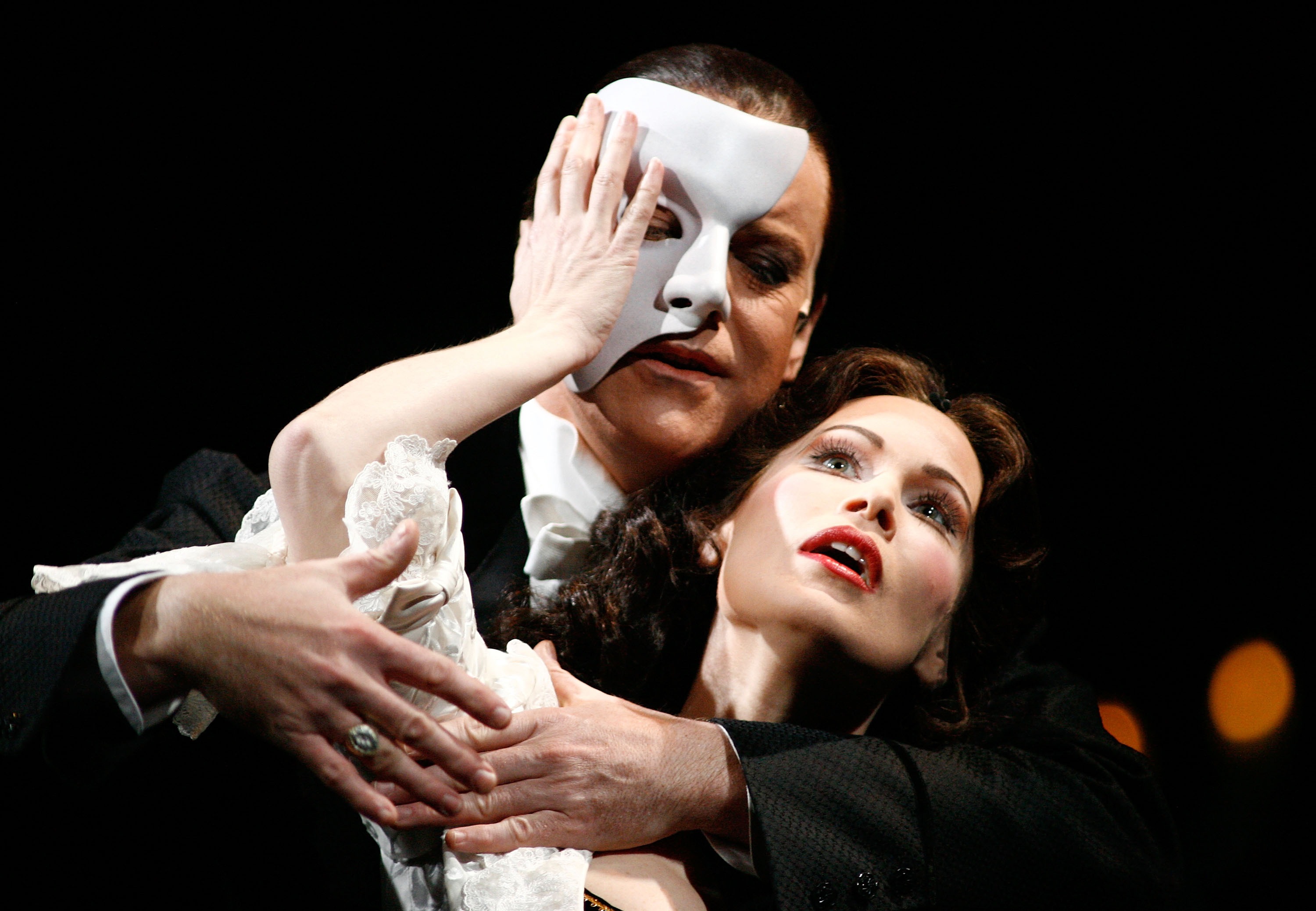 Phantom of the Opera, the longest-running show in Broadway history, will be closing in February, an announcement that has brought an ample amount of both tears and cheers from theater enthusiasts.

The musical, composed by Andrew Lloyd Webber, has been dropping chandeliers on its guests since it opened in 1988 and became something of a Broadway staple, the iconic mask of the Phantom a symbol in the theater world. However, after returning from the pandemic, sources reported that the show has not been able to sell well enough to continue.

According to the New York Post, which broke the news of the show’s closure earlier on Friday, the show is reportedly losing close to $1 million a month, and the cast and crew were informed on Friday that it is past the point of no return.

In January, the show will commemorate 35 years on Broadway before its final performance on February 18, 2023, much to the dismay of many fans.

“I cannot imagine a world without the phantom of the opera on broadway, it will literally be the end of the world as we know it,” said one Twitter user.

“After being the longest running show on broadway the phantom of the opera is closing,” said another. “This is the theater world’s equivalent of the queen’s death.”

“[S]orry but phantom of the opera closing on broadway is my final straw and I will be becoming the joker,” another Phantom of the Opera enthusiast wrote.

“PHANTOM OF THE OPERA is as old as me and was the show that made me obsessed with musicals,” another fan tweeted. “I guess I always thought it would always be a part of our lives, like death and taxes. That mask was synonymous with Broadway for me, what iconography will replace it?”

Others were perhaps not so sad about the news. One user wrote, “If you’re upset that Phantom of the Opera is closing on Broadway soon, you have had 35 years to see it. She’s been alive longer than me—let her rest!!”

“Look, I love ‘The Phantom of the Opera,’ but if it is true that it will be closing on Broadway then good riddance,” another said. “I lost all respect for that production when they let James Barbour play the Phantom for 3 years *after* he was charged with statutory rape.”

Barbour pleaded guilty in 2008 to two misdemeanors involving a 15-year-old in 2001 and then played the titular role in the Broadway production of Phantom of the Opera from February 2015 until December 2017.

Another user on Twitter wrote, “Phantom of the opera is finally closing god bless america.”

Despite the mixed opinions, the show has been seen on Broadway by 19.8 million people since 1988, according to data from the Broadway League, and a great many people will be sad to see it go.

The show will, however, continue to run in other theater productions, including a new production in Australia that opened last month, and an upcoming Mandarin-language production that is set to open in China next year.

Newsweek reached out to The Broadway League for comment.