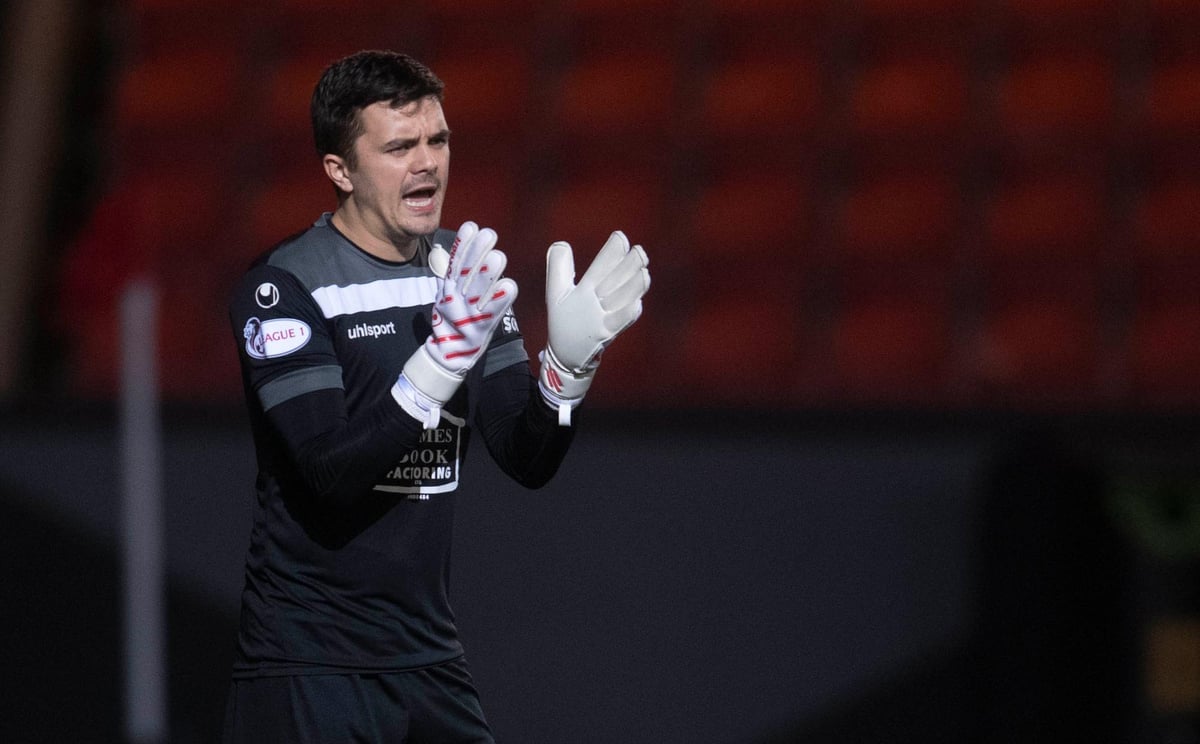 Mitchell left Easter Road in search of regular game time and will compete with Jamie Sneddon for the No1 jersey.

Partick Thistle have snapped up goalkeeper David Mitchell on a two-year deal, following his departure from Scottish Premiership side Hibernian.

He arrives at Firhill with a wealth of experience after making more than 250 senior appearances across spells at Ayr United, Stranraer, Dundee, Falkirk and Clyde.

Mitchell, a product of fellow Championship side Ayr’s youth academy, will compete with last season’s ‘Player of the Year’ Jamie Sneddon for the No1 jersey.

Jags boss Ian McCall said: “We’re delighted to get David in because he gets us closer to our vision of the squad.

“We want to have multiple players good enough to start in every position to bring that competition to the club and signing an experienced goalkeeper like David gives us that between the sticks.

“He’s got well over 250 career appearances and, after his time at Hibs, he’s really keen to get back playing games so I expect he’ll have the right attitude to go and challenge Jamie for that starting place.”

The 22-year-old made his first-team debut in September 2019, before spending time on loan at Montrose and latterly Alloa Athletic last season.

Niang featured 22 times across the club’s title-winning League One campaign, but had fallen out of favour with the management team.

With his first-team opportunities limited, Niang has opted to head south of the border and joins up with Paul Hartley’s side ahead of the 2022/23 campaign.

McCall admitted: “After a conversation with Sena it was clear he was looking for regular first team football. Our midfield area is probably our strongest part of the team so he wanted to move on to play regularly.

“He has shown what he’s capable of during the first half of our season in League One so hopefully he can find that form again as he heads down south. We wish him all the best for the future.”