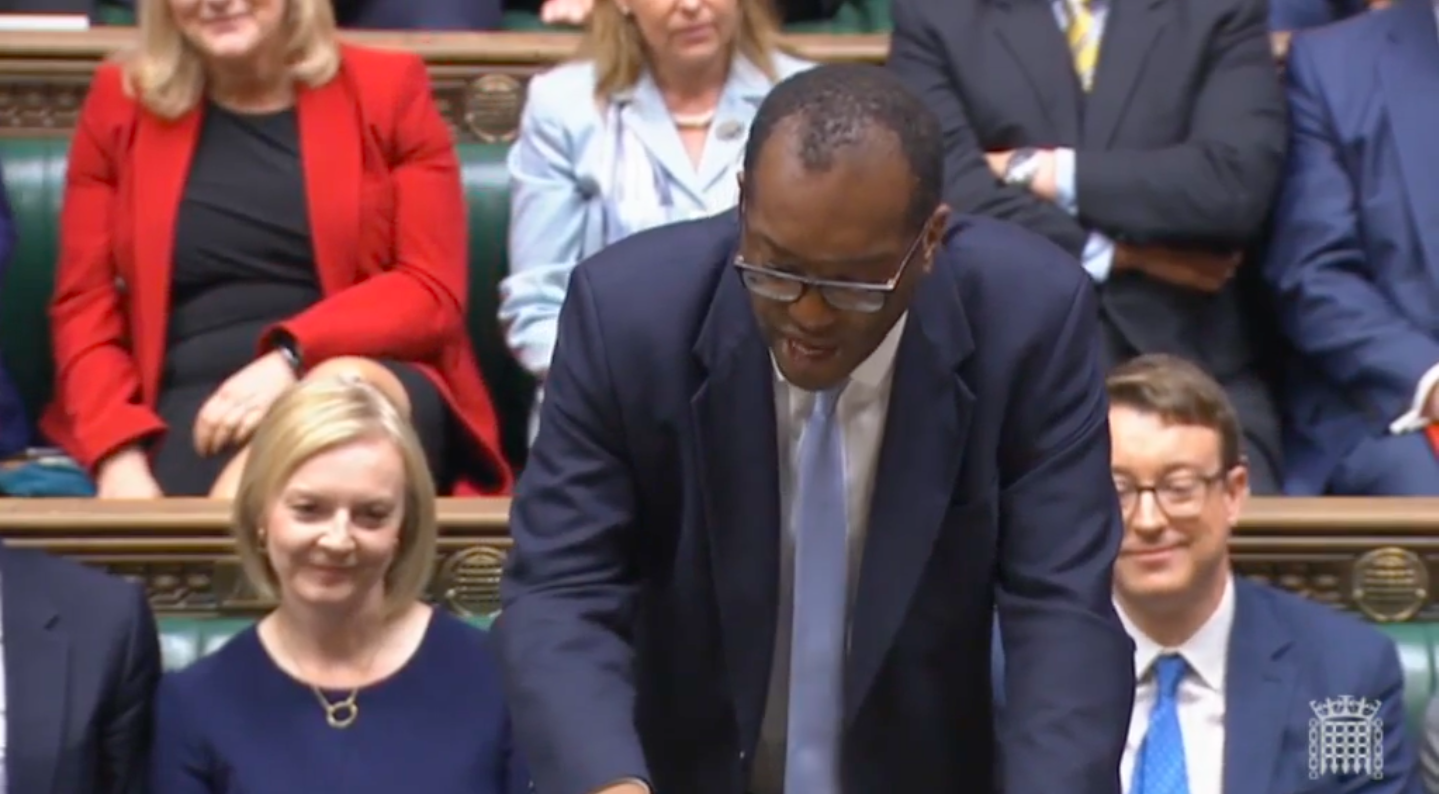 Chancellor Kwasi Kwarteng has unveiled the biggest package of tax cuts in 50 years. He said that this would be a “new era” for the UK economy.

Income tax and the stamp duty on home purchases will be cut and planned rises in business taxes have been scrapped. Kwarteng scrapped Boris Johnson’s previous plans to increase taxes in order to pay for public services with the aim of “boosting economic growth”.

He also unveiled a cut to the top rate of income tax from 45% to 40%, meaning the UK will have a single higher rate from April.

The Chancellor has vowed to scrap the Bankers Bonus Cap, which whilst in place, meant that bankers were unable receive a bonus of more than 200% of their basic salary. This, Kwarteng added, did nothing but increase their base salaries and deter bankers from investing in the UK.

The package was generally not well-received in the Commons, with Shadow Chancellor Rachel Reeves saying that it provides “no hope or reassurance” to anyone struggling and Lib Dem’s Sarah Olney saying the current government are “out of touch”.