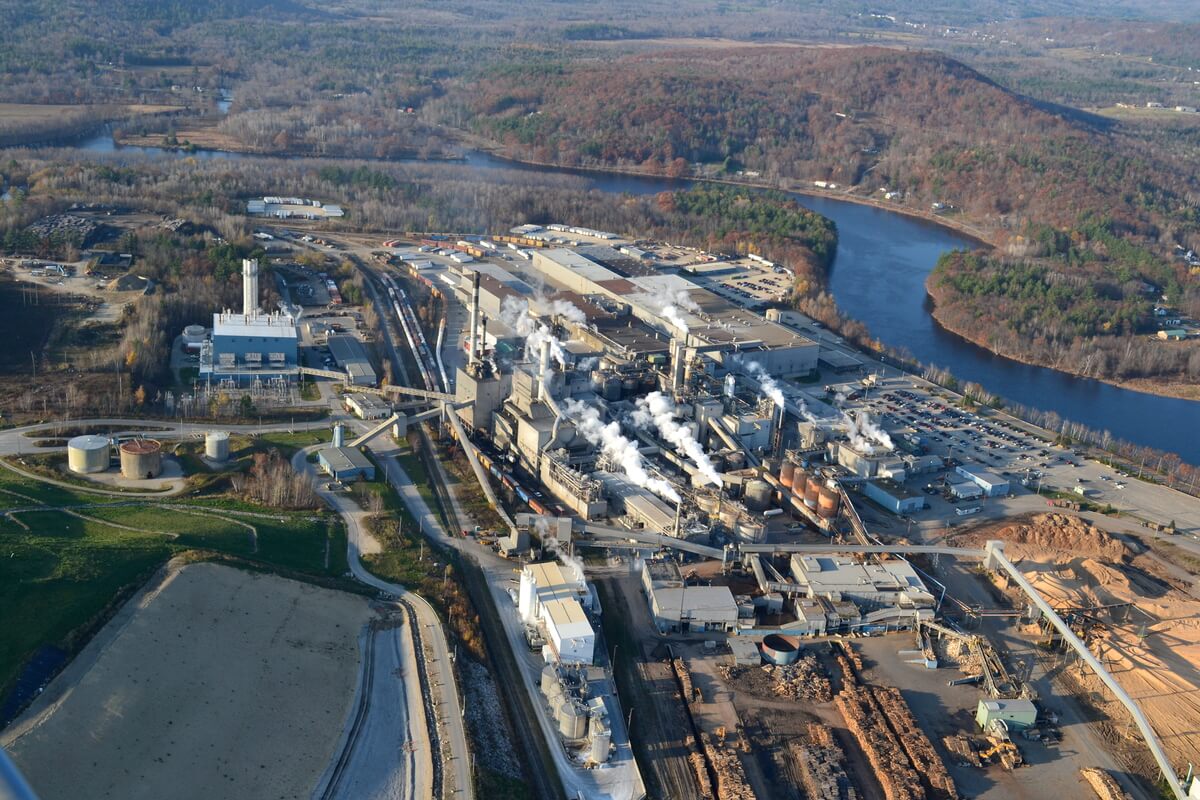 The parent company of an Androscoggin County mill has been acquired by an affiliate of a Florida-based firm, the company announced on Monday.

Pennsylvania-based Pixelle Specialty Solutions LLC was bought by an affiliate of Miami-based H.I.G. Capital, a global alternative investment firm, for an undisclosed amount, the company said.

In April 2020, a large explosion severely damaged the mill in Jay, causing wood pulp to rain down on the surrounding area. More than a year later, Pixelle sued a Florida contractor over poor welds it claims caused the explosion.

Pixelle acquired the Jay mill in 2020 — along with the mill in Stevens Point — as part of a $400 million deal from Verso paper company.

Verso’s deal with Pixelle was announced in November 2019, just three months after Verso unveiled a plan to invest $120 million into three mills, including the one in Jay.

Pixelle’s sale is expected to close in the second quarter of 2022, the company said.