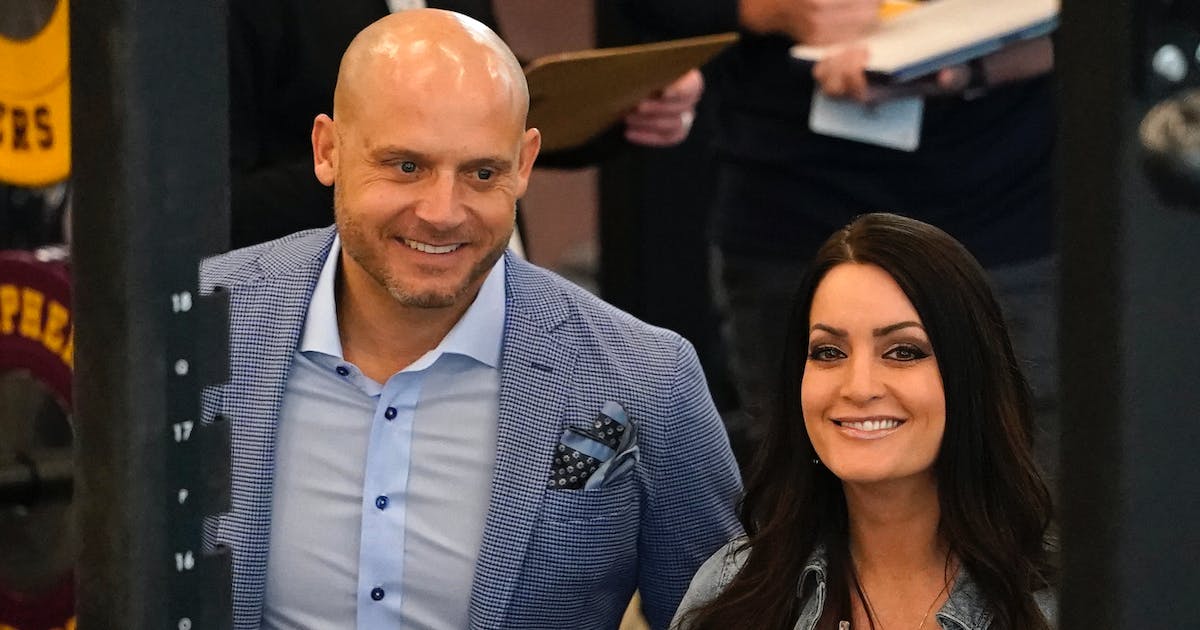 P.J. Fleck has a highly visible job as Gophers football coach, so there is never a good time to undergo facial surgery. But Fleck said he had surgery this winter to fix damage around his eyes caused by an accident in the summer of 2019.

Photos of Fleck in public recently have stirred questions about a change in his appearance. Fleck made his first public comments about it in a phone conversation Monday.

In July 2019, Fleck and his two sons were on the boat dock at their house. They were securing something with a bungee cord when it snapped back, and the hook struck Fleck in the face near his eye, causing a “pretty serious injury,” he said.

The injury happened close to the start of fall camp so surgery got delayed. Then the pandemic hit.

“I was finally able to get it fixed in January,” Fleck said. “I’m still in the healing process for a few more months, but I appreciate everybody’s concern.”

Fleck prefers to keep details about the nature of his injury private, saying only that it was “pretty significant.”

“The good thing is that I feel way better,” he said. “That’s the main concern.”

Fleck’s schedule, even in the offseason, doesn’t allow him time to disappear for long stretches, so photos have captured him in the healing process.

“There is never a good time to do it, especially when you know it’s going to change you,” he said, adding that “every day it gets better.”