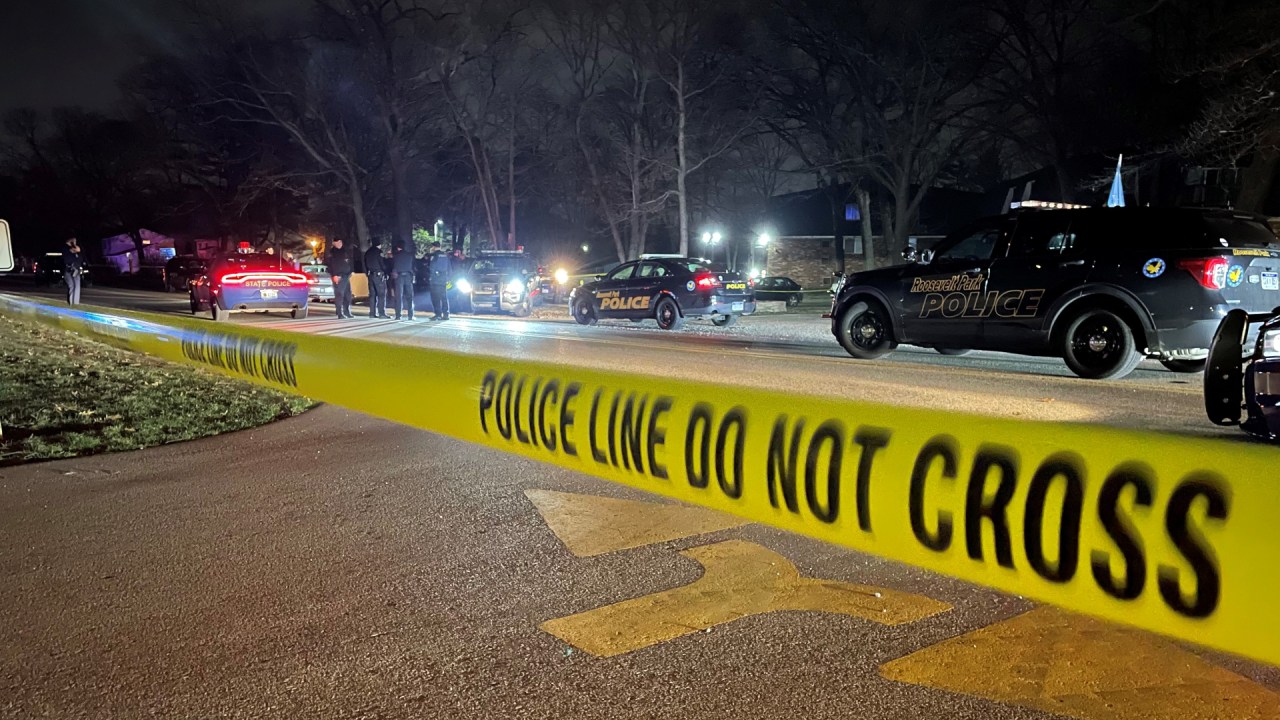 ROOSEVELT PARK, Mich. (WOOD) — One person is dead and one person is injured after a shooting in Roosevelt Park in Muskegon County, officials say.

It happened Tuesday night before midnight in the area of Tiffany Woods Apartments, located on Roosevelt Road near W Norton Avenue, the Norton Shores Fire Department said in a Facebook post.

The person who is injured was brought to the hospital, a Norton Shores Fire Department spokesperson told News 8.

Several police agencies were on scene.

As of 1:30 a.m., officials were still asking people to avoid the area as it was still an active scene.

This is a developing story. News 8 will update as we learn more.