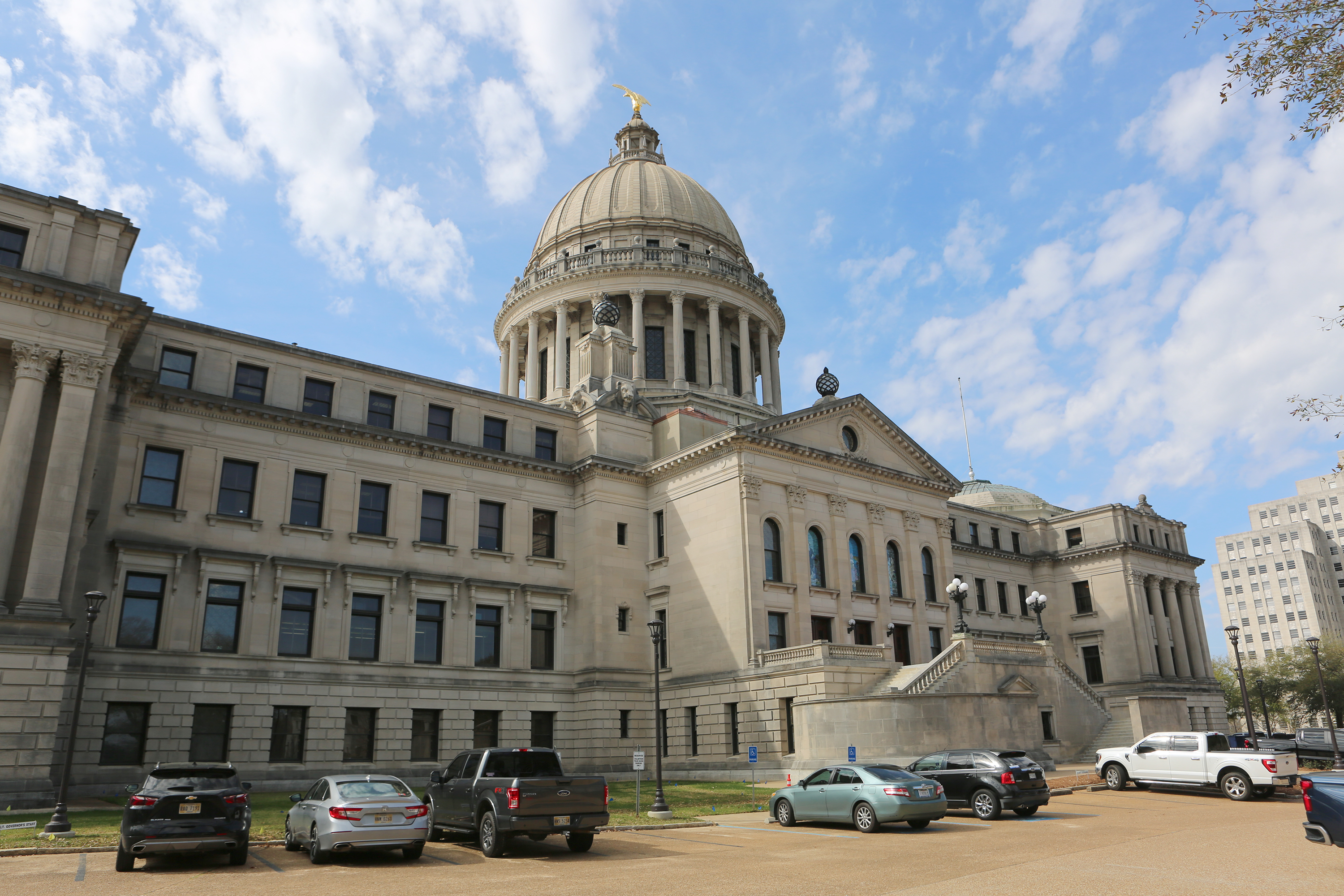 Before text messages tied Phillip Bryant to an alleged role in what the Mississippi State Auditor’s Office described as one of the largest public corruption scandals in state history, the former governor made his mark policing one of the most corrupt state governments in the nation.

From his appointment as state auditor in 1996 to his ascension to lieutenant governor in 2007, the former Hinds County deputy sheriff led a financial forensics team that convicted dozens of public officials of defrauding the government, and oversaw the transition of his division from public accountant to law enforcement duties chronicled in the 2007 book Hands in the Till: Embezzlement of Public Monies in Mississippi.

Frustrated that many of the officials he worked to convict escaped accountability with a slap on the wrist, Bryant took to the pages of The Clarksdale Press-Register in February of 2002 to call on the state legislature to do more to dissuade future embezzlement from public funds by imposing mandatory minimum jail sentences for anyone convicted of stealing more than $10,000 in taxpayer money.

“In simple terms, I am going after the serious offenders the people who break their oaths and steal thousands upon thousands of dollars,” Bryant wrote at the time. “These thieves, whenever convicted, should go to jail. This proposed new law would do just that. No one could interfere or plea bargain away prison time. That’s what I want.” (The bill, which passed the House, died at the committee level in the Mississippi Senate in 2002 but re-emerged this year and passed.)

Today, Bryant finds himself at the center of the type of scandal he used to prosecute.

This month, text messages entered into an ongoing civil lawsuit by the Mississippi Department of Human Services over a welfare scandal allegedly involving former NFL quarterback Brett Favre lent credibility to allegations that Bryant used his position as governor to push a scheme to channel about $5 million of the state’s welfare funds to build a new volleyball stadium at University of Southern Mississippi, where both men and Favre’s daughter attended.

While neither Favre nor Bryant has been charged in the case, the director of the nonprofit responsible for channeling the funds to the university, Nancy New, has already pleaded guilty, the Associated Press reported in April, and agreed to testify against others involved in the case.

Bryant, for years, has denied any involvement in redirecting public funds intended for the state’s poorest residents in constructing the stadium.

However, text messages entered into evidence this month show that Favre and New regularly included references to Bryant in their exchanges, with the criminal complaint also containing messages between Bryant and both individuals apparently referencing the stadium project.

“Wow,” New texted Favre in 2017 shortly after negotiations on the project began, according to the complaint. “Just got off the phone with Phil Bryant! He is on board with us! We will get this done!”

Newsweek reached out to Bryant’s law firm for comment.