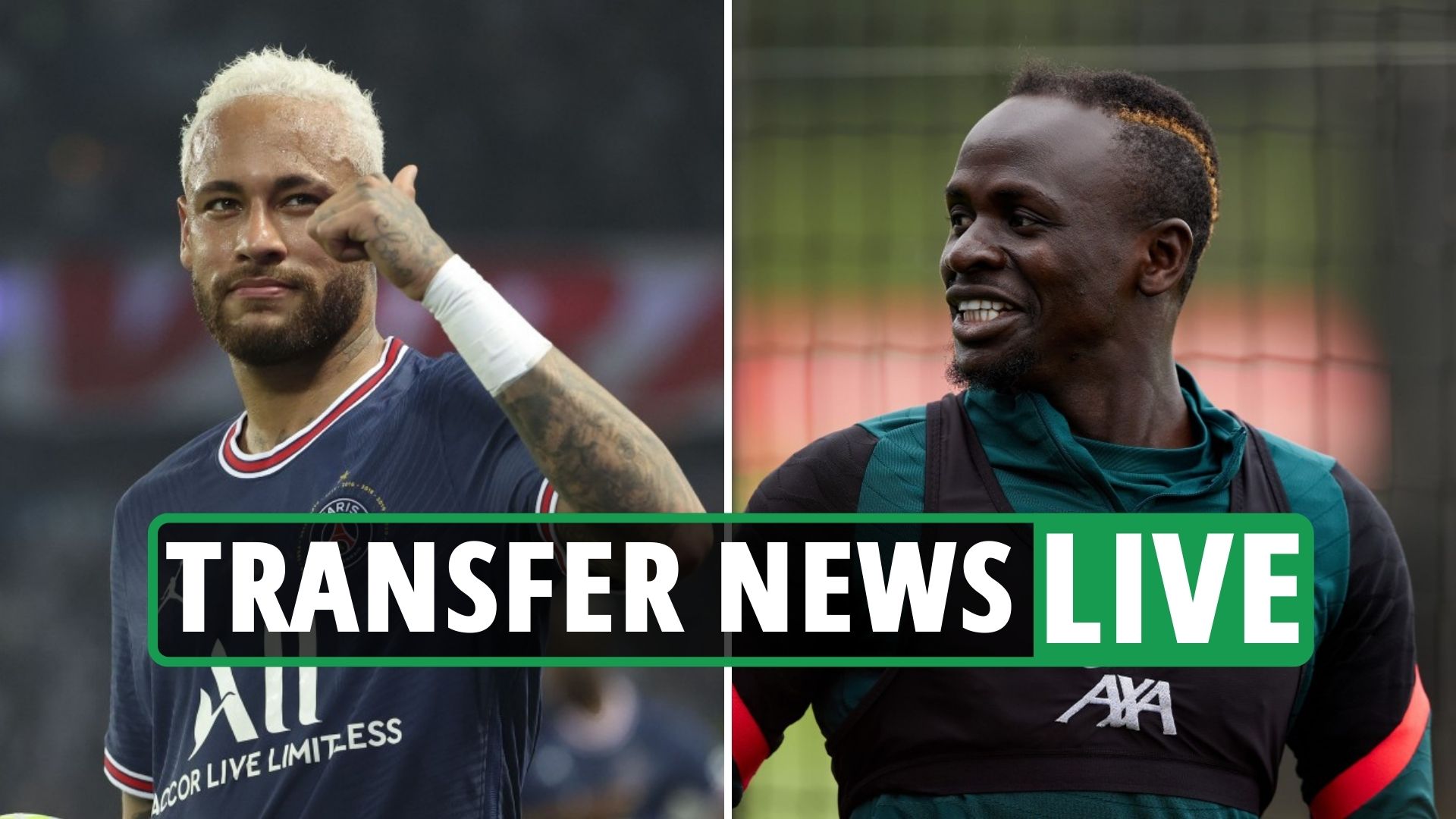 United will not splash the cash on transfers during Erik ten Hag’s first year in charge.

That is according to the Daily Mail, who report that United will approach the summer transfer window in a conservative manner.

That is despite the fact the club’s hierarchy announced a total revenue increase of 29 per cent in the Red Devils’ third quarter financial results.

Business is returning to normal at Old Trafford after the coronavirus pandemic. But net debt has risen £52million since last year.

United will instead focus their investment on their recruitment system and that initiative will be led by football director John Murtough. They will be looking to replace senior scouting figures Jim Lawlor and Marcel Bout as well as chief transfer negotiator Matt Judge.

Ten Hag will be in charge of transfers and will approach the summer market with discipline. The Dutchman is reportedly keen on Barcelona midfielder Frenkie de Jong as well as Ajax duo Jurrien Timber and Lisandro Martinez.

United chief executive Richard Arnold said: “It has clearly been a disappointing season for the men’s first team. Work is well underway to address this, led by our football director John Murtough and our new manager Erik ten Hag.

“Resilience and high standards are core values for Manchester United, and we are determined to achieve better results next season and beyond. Faith in youth is another key tenet of the club and the continued success of our academy gives us confidence in the future.

“Off the pitch, our revenues have continued to recover from the pandemic, reflecting the enduring strength of our commercial operations, which in turn support our ability to continue to invest in the club.”