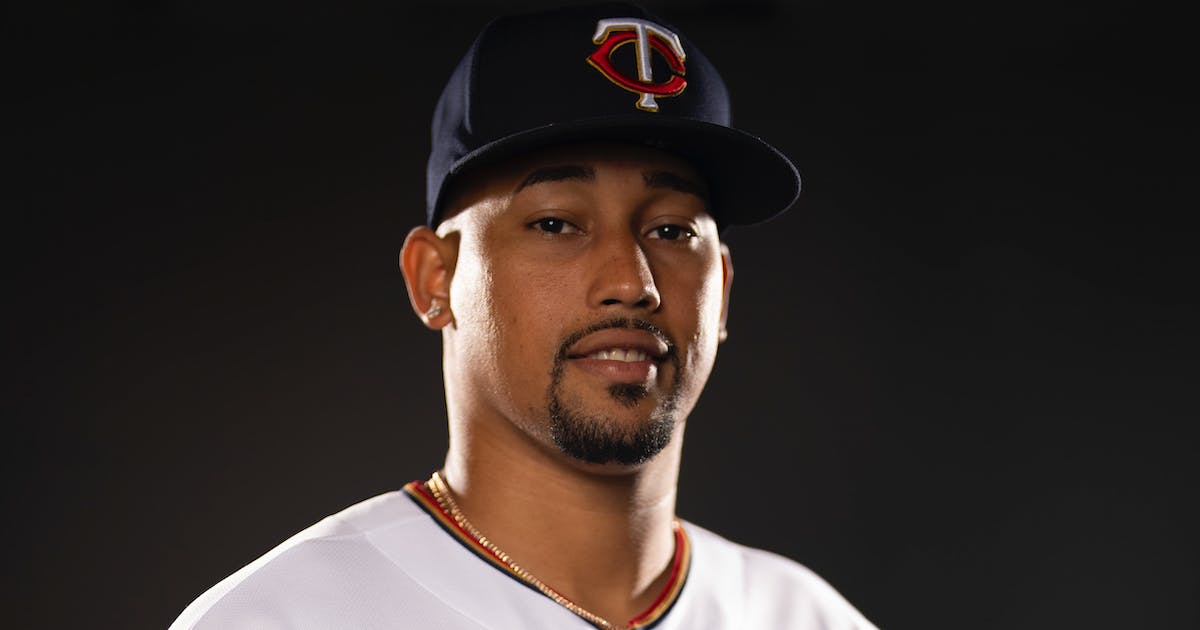 FORT MYERS, FLA. – Jhoan Duran is 6-5 and 230 pounds. He’s handsome and broad-shouldered. He looks like he should have a baseball in his hand.

And, when he does, just wait until the righthander throws it.

His fastball frequently registers 100 miles per hour and he has a potentially devastating complementary pitch. It seemed inevitable that his talents allow him to thrive in the major leagues. And that time is expected to come Thursday when he makes the Twins Opening Day roster as a reliever. Over the weekend, Duran was told he had made the team.

Even with his immense skills, Duran, born in Esperanza, Dominican Republic, has taken nothing for granted. Many Latin American players focus on baseball and stop going to school once they sign with a team. Major League Baseball is full of players from those countries who don’t have high school diplomas. Despite all of his promise, Duran knew a major league career is promised to no one.

“The reason was very emotional and important for me because there are some players who when they sign their main focus is on baseball,” Duran said through interpreter Cibney Bello. “Today you could be here, but you never know what could happen down the road.

“It was a Plan B for me because if baseball doesn’t work out, I can go and work somewhere else and have a different future than baseball.”

Duran started on his high school equivalency certificate while with the Arizona Diamondbacks. Then he was dealt to the Twins, along with two other prospects, for Eduardo Escobar in July 2018. The Twins moved into a new facility in Boca Chica, Dominican Republic, with the Phillies in 2017, and they decided to expand their educational opportunities to provide more than English lessons.

Duran, who said he has friends who signed with teams but were released without any backup plans, started attending classes at the Twins’ Dominican facility and continued his work toward that certificate. His favorite subject? Math.

His final test came on October 2019, following his first full season in the Twins organization. And he was ready for it.

“Once I gave the test back to the teacher,” Duran said. “I knew that I had passed.”

There was a party at the Duran home when he received an e-mail informing him that he had done just that.

“Mama and Papa were very happy,” Duran said, “because that’s the first thing they mentioned, that education is always first, not sports.”

It’s time to go to school on Duran’s main complementary pitch, a split-finger/sinker hybrid called the “splinker.” He grips the ball like a splitter and throws it like a fastball. He hit 97 mph on the radar gun last week with the pitch; in the same inning his best fastball reached 101.

“There are pitches that only one person has in the game,” Twins manager Rocco Baldelli said. “And sometimes they are ultra-successful, and you can lean on them.”

Duran was 0-3 with a 5.06 ERA in five games for the Class AAA Saints last season before being shut down in June because of an elbow strain. He never pitched the rest of the season, but he rehabbed and has been unhittable in camp.

He has thrown six scoreless innings in spring training games, giving up one hit and one walk while striking out eight. He also throws a changeup and a curveball, pitches that will be necessary if the Twins decide to make him a starter again in the future. That’s a big if.

Duran, 24, has never thrown more than 115 innings in the minors, leading to a debate that, at his age, the chance to build up innings to pitch as a starter for a full season has passed. Relief — likely in multiple-inning stints at first — will be his role.

Many thought his major league debut would come as a starter, but outside forces have dictated otherwise.

For now, Duran is a very intriguing relief option — because the Twins sure could use that velocity coming out of the bullpen. His fastball is sizzling. His splinker is splinking. The Twins need a big arm in their bullpen, and they believe it is Duran’s time.

Duran might have a backup plan if baseball doesn’t work out. But, at this point, everyone wants to see what Plan A looks like.