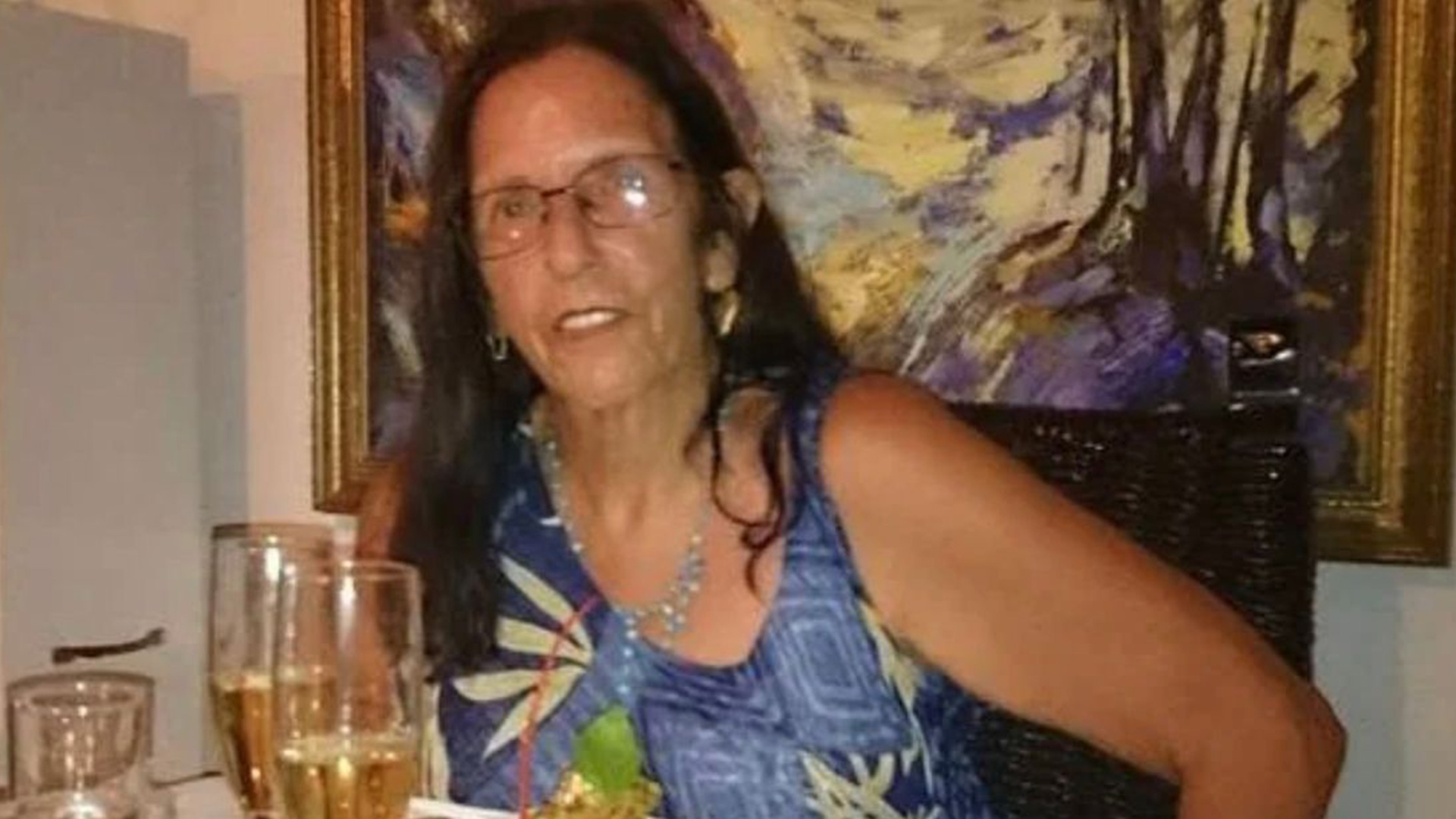 A MURDER investigation has been launched after a Brit pensioner and her dog were found dead in her Caribbean home.

Diana Theodore, 72, was discovered bound underneath her bed in a pool of blood with a severe head wound in the early hours of Saturday morning.

A pal who lives with the community activist at her home in Choiseul, St Lucia, reported her missing, prompting cops to launch a search.

A neighbour explained: “He came to us and said he had not seen her, so we all went in search of her but did not find her.

“We all went looking to try to find her as she is always at home. It is not like her not to be seen in this small village.

“She was friendly and has been living in Morne Sion for many years now.”

The mother-of-one had moved to the Caribbean island over 30 years ago.

The tragic 72-year-old was mysteriously found tied up underneath a bed in the property with a laceration to her head by St Lucia police.

Her beloved dog was also found dead in the home.

Another local added: “She was a very nice person, every time you see her, she would be smiling, her teeth always out.

“She’s such a nice lady for her to have been treated that way,

“Everybody is just in shock and very sad because she is such a nice lady and did not deserve this at all. Things like that don’t occur in Choiseul.”

A spokesman for police in St Lucia confirmed they are now investigating the murder.

They said: “We got an early call today about a woman and her dog who were found dead in her house and are looking into this as a matter of urgency.”

The Saint Lucia National Trust (SLNT) paid tribute to Diana’s work as an activist, saying she “will be sorely missed”.

They said: “Diana was a passionate and vocal advocate for Saint Lucia’s natural and cultural heritage.

“She was a long-term member of the Trust who also served on Council and regularly contributed her ideas, concerns, and advice in areas of conservation and community interest.”

Diana is survived by her daughter, a university lecturer in the UK, according to reports.