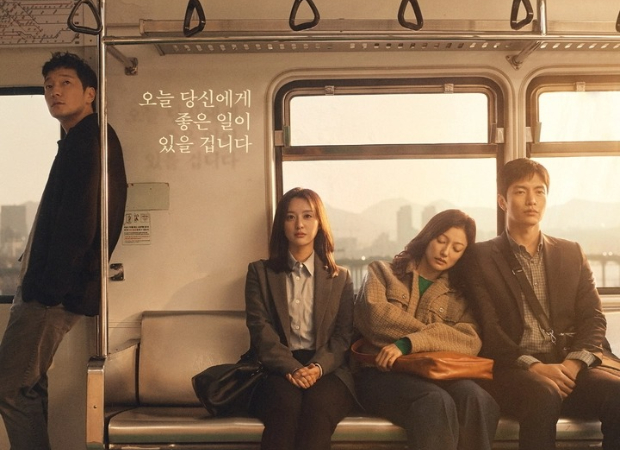 South Korean drama My Liberation Notes premiered on Netflix on April 9, 2022. The drama airs on Saturday and Sunday parallel to Our Blues. The drama stars Lee El, Lee Min Ki, Kim Ji Won and Son Seok Koo in lead roles. Lee Ki Woo and Chun Ho Jin appear in supporting roles in the drama. The writer of the drama is Park Hae Young who is known for dramas like My Mister and Another Miss Oh. Kim Seok Yoon, who is known for The Light In Your Eyes and Law School helms the director for this slice of life drama.

My Liberation Notes tells the tale of three Yeom siblings, namely Gi Jeong, Chang Hee and Mi Jeong. The three live with their parents in the countryside, in a small town called Sanpo. They all work in the city, and often times they have to forego the adventures that a city life calls for just to reach home in time. They hail from a middle-class family, so extra expenditure such as dinner in a fancy restaurant or a casual night out with work colleagues is only a dream.

Each sibling is different. Gi Jeong is outspoken and desperate to have someone whom she can speak honestly. Chang Hee is highly ambitious. He wants to live the way the city folks live and is quite cynical of his countryside living. He recently broke up with his girlfriend, and wants to settle in the city so that he can date and live freely. Mi Jeong is the silent one. She does not speak much and keeps to her work. She does not socialize with her colleagues either. She has her own secrets that are slowly being revealed to the audience. Mr. Gu is a worker hired at the Yeom’s carpentry workshop. No one knows where he came from, or what his full name is. He is a complete mystery. Mi Jeong is interested in Mr. Gu’s affairs. In episode 2, the two exchange a few sentences. Mi Jeong, frustrated from her detached life goes to Mr. Gu asking for some companionship.

The cinematography is quite pleasant to watch. The lush green farms, a lone bus travelling on the streets of the quiet town, the cricket sounds at night all remind one of a Studio Ghibli anime. The countryside is slow, mundane and has a path carved for each individual. The young folks left the town for a thrilling city life and the old folks got left behind tending to the tasks and spending the rest of their days in the same cycle.

The scenes of train and bus travel depict the mundane life that the Yeom siblings are living. There is no change or renewal. Each is trying to be ‘liberated’ from this life. Each wants to break the barriers and explore a new world. There is a melancholy in the narration. The lives they lead might be relatable to several audiences who lead a similar lifestyle.

The drama has a few highlight moments like the phrase ‘spent one’s youth travelling back home’ which speak volumes about the opportunities lost because of a humdrum lifestyle. The drama speaks of materialistic life, the perils of living in a remote area, to finding a fresh start for oneself. It will be interesting to see how these four individuals are liberated and whether they eventually find what they are looking for.