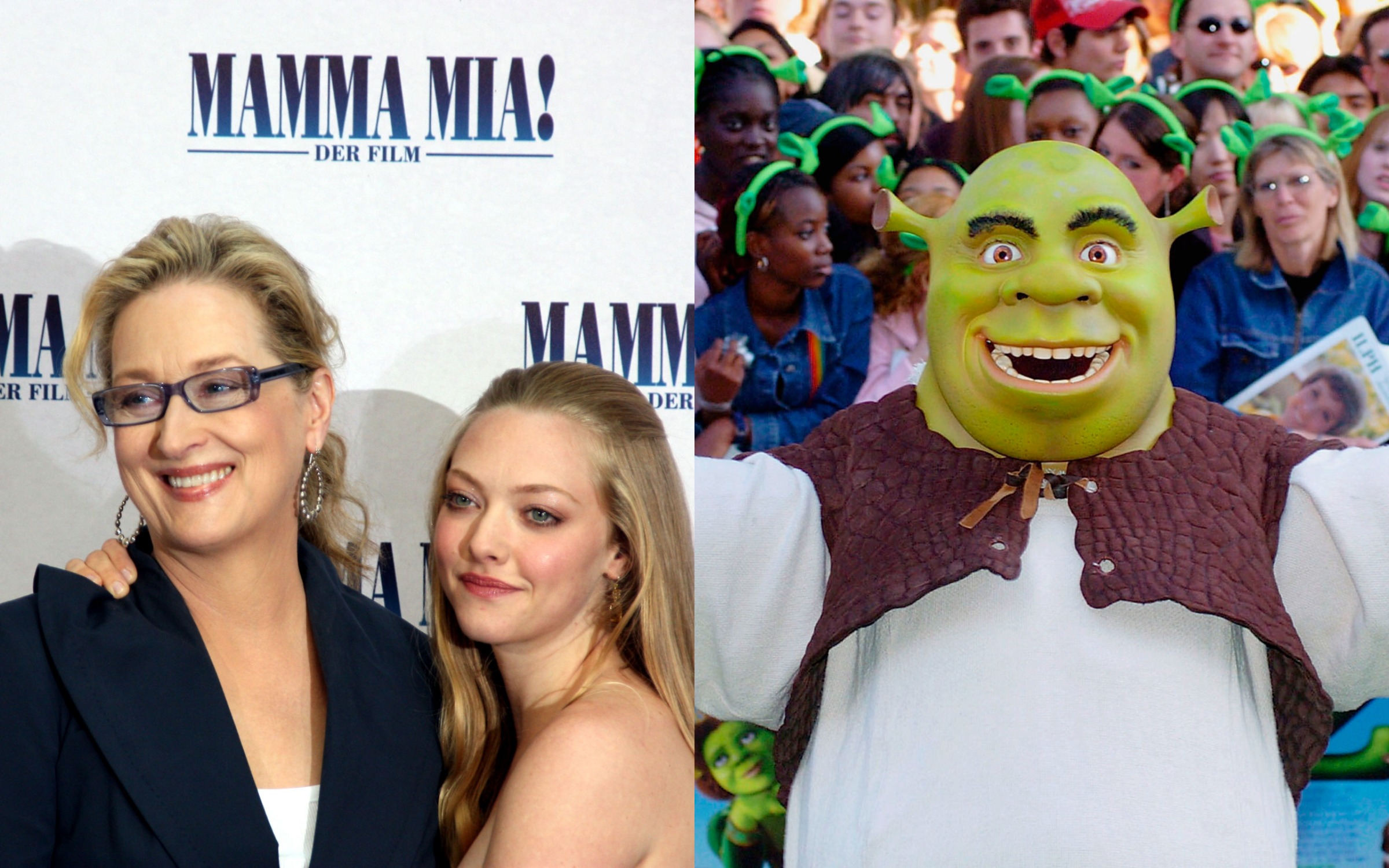 A movie buff has shared a strange coincidence she noticed between two extremely popular online movies—Mamma Mia and Shrek.

Despite the movies having little in common, with one being a cartoon fairy tale with talking animals and the other following the story of a woman with three potential fathers on a Greek island, they do both feature music throughout.

It’s this one similarity that has highlighted a unique constant between the two, as pointed out by fan and TikTok user Marissa Nichol.

“I found out by accident if you play Mamma Mia and Shrek at any point in the movie, it always syncs up perfectly every time,” she wrote on-screen.

“Perfectly” may be somewhat of an overstatement, as highlighted by many viewers, but the scenes certainly match up to an impressive extent. “The song applies to what’s happening in Shrek. They have the same story arc,” noted one viewer in a comment.

In the video, which has gained over 750,000 likes, the song “Mamma Mia” plays while the scene sees Fiona and Robin Hood arguing. As one line ends, and the other begins, so does the dialogue of each character, meaning they both appear to speak in time.

At one point, when the song becomes far more intense, the “merry men” pop up, just as the pace of the song changes.

The video can also be seen in full here.

At the moments when just two are singing, the same seems to happen in the visuals too.

“This is a perfect combination of my interests,” wrote one user.

“The crossover I didn’t think I needed,” added another.

“This but with the wizard of oz and Pink Floyd,” requested another.

Easter eggs, in whatever form they may be, are popular online. Last week, fans of Erin Brockovich were left impressed when a Reddit user highlighted that the real-life Brockovich who the movie was based off, features in the movie.

In the 2000 film, Erin, played by Julia Roberts orders food in a restaurant and is served by a waitress. Eagle-eyed fans, or those who bothered to watch the credits, noticed that the waitress was in fact the real Brockovich.

The real Brockovich’s character was also names Julia, adding yet another “Easter egg” spin on the scene, and equally delighting fans.

Earlier this month, Terminator fans also noticed a feature about the movie that had previously gone unnoticed. Also uploaded to Reddit, the post shared that as Miles Dyson enters the shop, he appears to open the door for someone behind him. In a moment of breaking the fourth wall, he was actually opening the door for the camera man to walk through and continue filming.