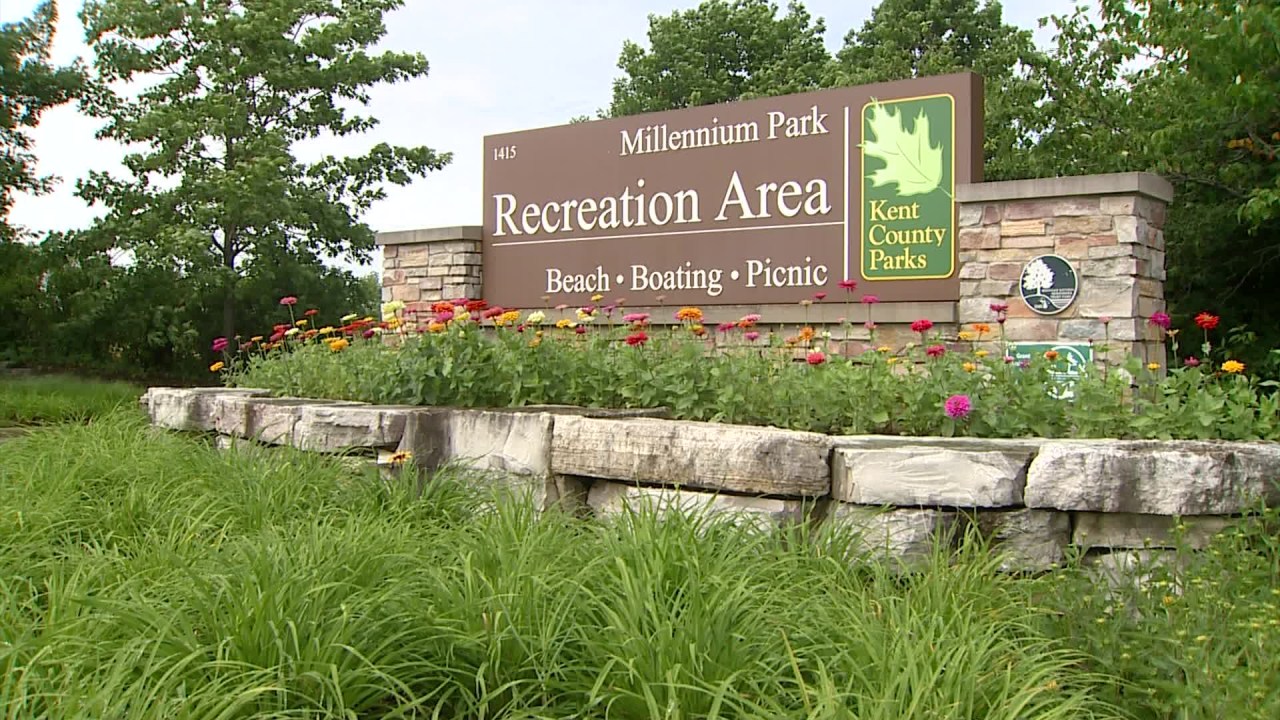 WALKER, Mich. (WOOD) — A pavilion at Millennium Park in the Grand Rapids area was vandalized and “severely damaged,” the park says.

It happened at Grant Pavilion sometime between 10 p.m. Friday and 7 a.m. Saturday, the park said in a Facebook post.

The graffiti was found around 9 a.m. on Saturday by a park employee, a spokesperson for the Kent County Sheriff’s Office told News 8. He said the worker was there to get the pavilion ready for a wedding.

“Due to the graphic and vulgar nature we cannot post any pictures,” the park said on Facebook.

The sheriff’s office said it has been temporarily painted over until it can be repaired permanently.