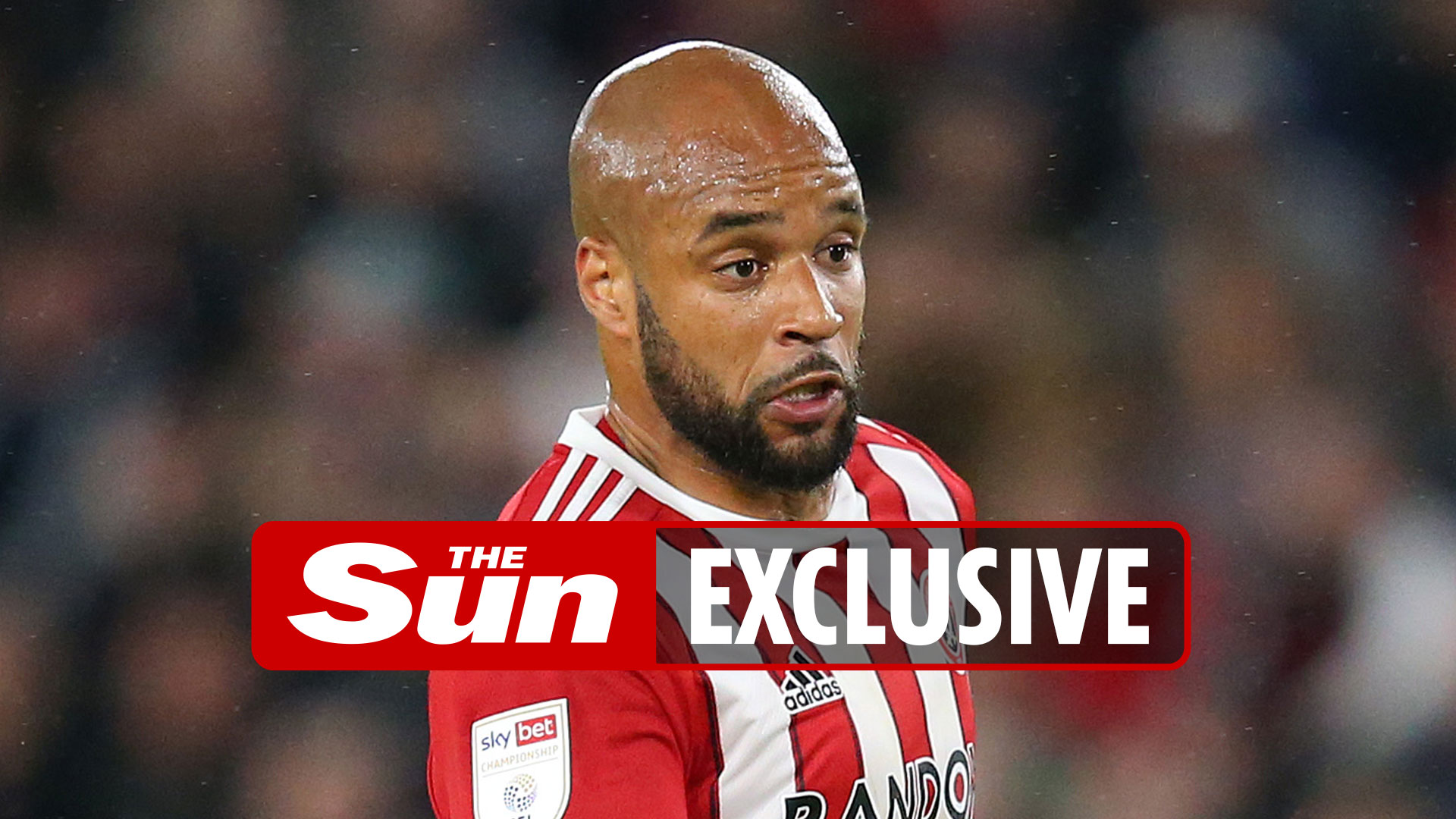 MIDDLESBROUGH are on the verge of snapping up striker David McGoldrick.

The 34-year-old is a free agent after his contract expired at Sheffield United this month.

Now Chris Wilder is looking to reunite with the Republic of Ireland international at the Riverside after previously enjoying success with the veteran at Bramall Lane.

The Boro boss signed McGoldrick for the Blades back in 2018.

And the pair enjoyed instant success as the star helped secure promotion to the Premier League.

Wilder left United in March 2021 before his hometown club suffered relegation back to the Championship.

Meanwhile McGoldrick stayed put, but he was limited to a bit-part role last year and only scored twice in 21 appearances.

He grabbed 27 in 127 league games in total for United.

Wilder took charge of Boro back in November and oversaw a stunning transformation that almost ended in play-off joy.

But his blunt strikeforce proved to be his downfall as they missed out on the top six following a final day defeat at Preston.

Most read in Championship

Now loan signings Andrez Sporar, Aaron Connolly and Folarin Balogun have all returned to their parents clubs, Wilder has been left short up front.

He has already secured the free transfers of goalkeeper Liam Roberts from Northampton and ex-Blackburn captain Darragh Lenihan.

And Wolves wing-back Ryan Giles has also joined on a season-long loan.

Now Wilder is set to add another addition in attack to his squad after McGoldrick spent the day at Boro’s Rockcliffe HQ on Friday before discussing terms on a contract.