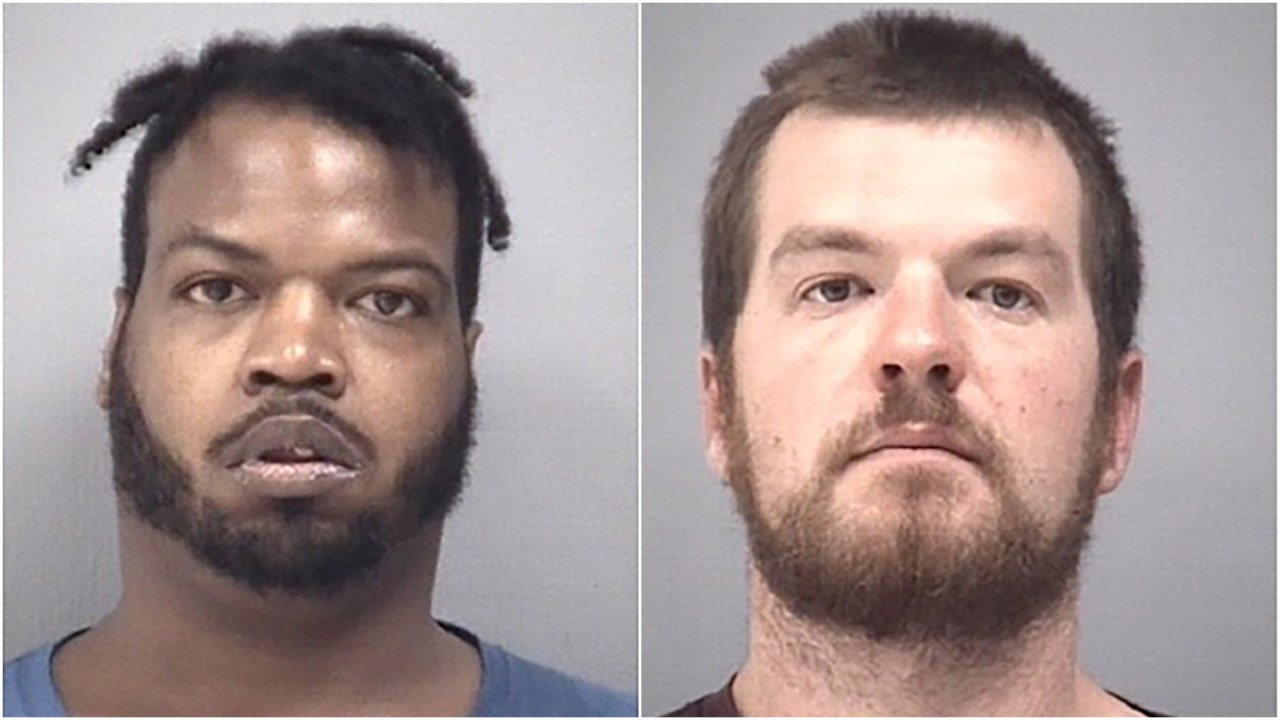 Troy Issac Kinchen, 28, of Saginaw and Evan Joseph Goble, 33, from Sunfield were arrested by Montcalm County Sheriff’s deputies overnight Thursday into Friday. Deputies say the men came to the county to “engage in sexual activities” with minors. They were discovered and arrested by a child exploitation task force operation made up of the sheriff’s office and assisting neighboring agencies.

When they were arrested, Kinchen and Goble admitted their intentions to officers. They were then booked into jail.

Both human trafficking and child exploitation are rising in Michigan and across the nation, according to the Montcalm County Sheriff’s Office.