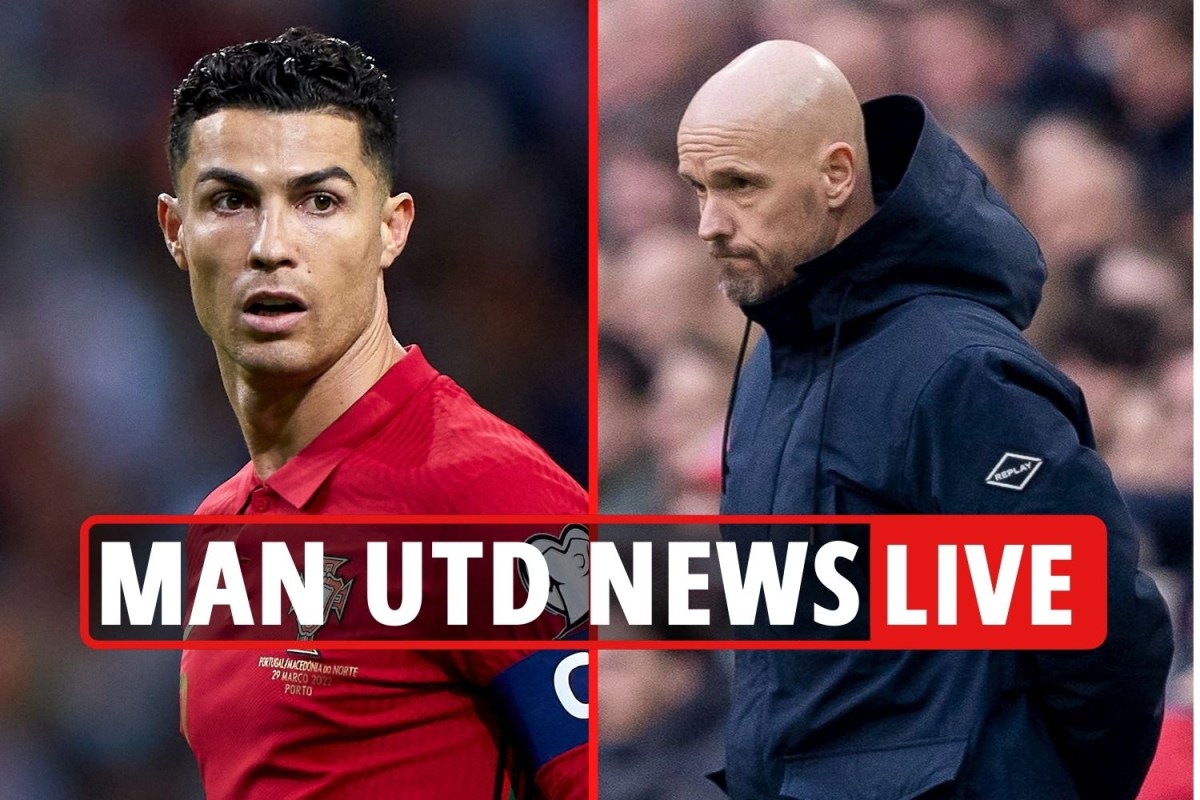 Man Utd interim boss Ralf Rangnick has been cryptic about a future appointment at Old Trafford.

As per BBC Sport, Rangnick revealed: “The picture for me is clear, internally we spoke about it – there is nothing else I can say.

“New manager? I’m the wrong person to ask. The board is speaking with some potential new managers, but I can’t help”.

Meanwhile, Man Utd have been dealt a fresh injury blow after Luke Shaw was forced off at half-time during their match against Leicester.

The Red Devils left-back went down off the ball during the first half at Old Trafford.

And although he managed to see out 45 minutes, Alex Telles then replaced him at the interval.

Harry Maguire was cheered as Manchester United fans rallied behind their captain.

It comes on the same week Maguire was booed by England fans before Ivory Coast were beaten 3-0 at Wembley.