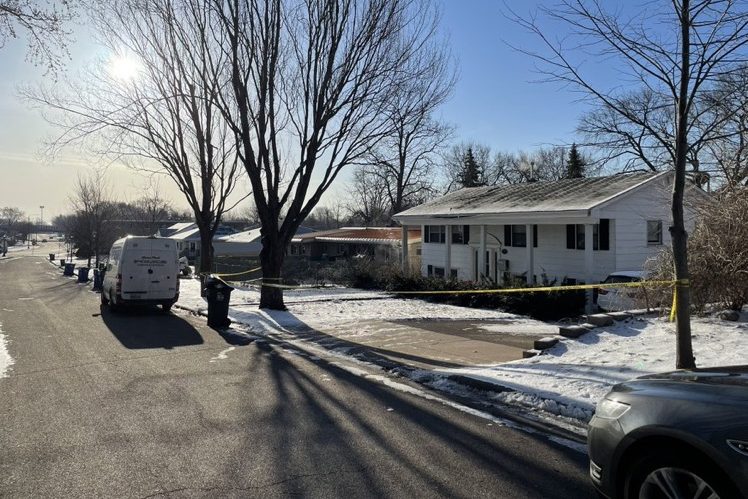 Police identified on Monday a man fatally shot in St. Paul’s Hamline-Midway area as a 33-year-old.

A 56-year-old man told police that Barnes, who was his daughter’s boyfriend, kicked in the front door of their apartment and threatened her, a police spokesperson said Friday. The man reported he had shot Barnes.

Police took the 56-year-old to headquarters for questioning Friday and released him pending further investigation.