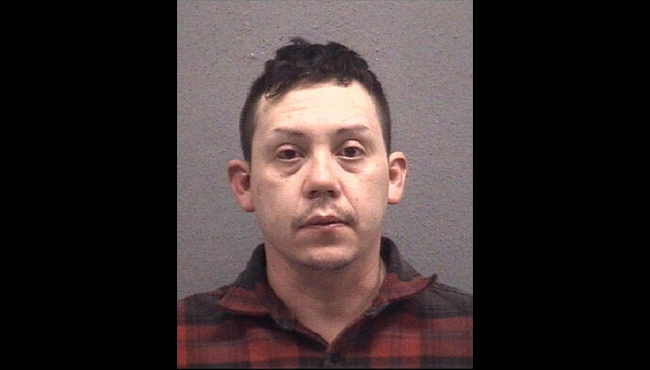 NORTON SHORES, Mich. (WOOD) — A man has been charged for allegedly holding a woman at gunpoint and assaulting her and then barricading himself inside a mobile home, police in Norton Shores say.

Pedro Estrada, 34, has been arraigned on two felony charges of assault with a dangerous weapon and unlawful imprisonment, the Norton Shores Police Department said in a release.


NSPD: Man in custody after holding woman at gunpoint, barricading himself

Around 7 a.m. Saturday, police were called to a mobile home park on E Pontaluna Road for a domestic assault report.

A woman had been assaulted by a man who threatened her with a long gun, police say. They say she escaped and ran to another mobile home nearby.

The man barricaded himself in the home, police say, and allegedly threatened to shoot the officers and burn the mobile home down.