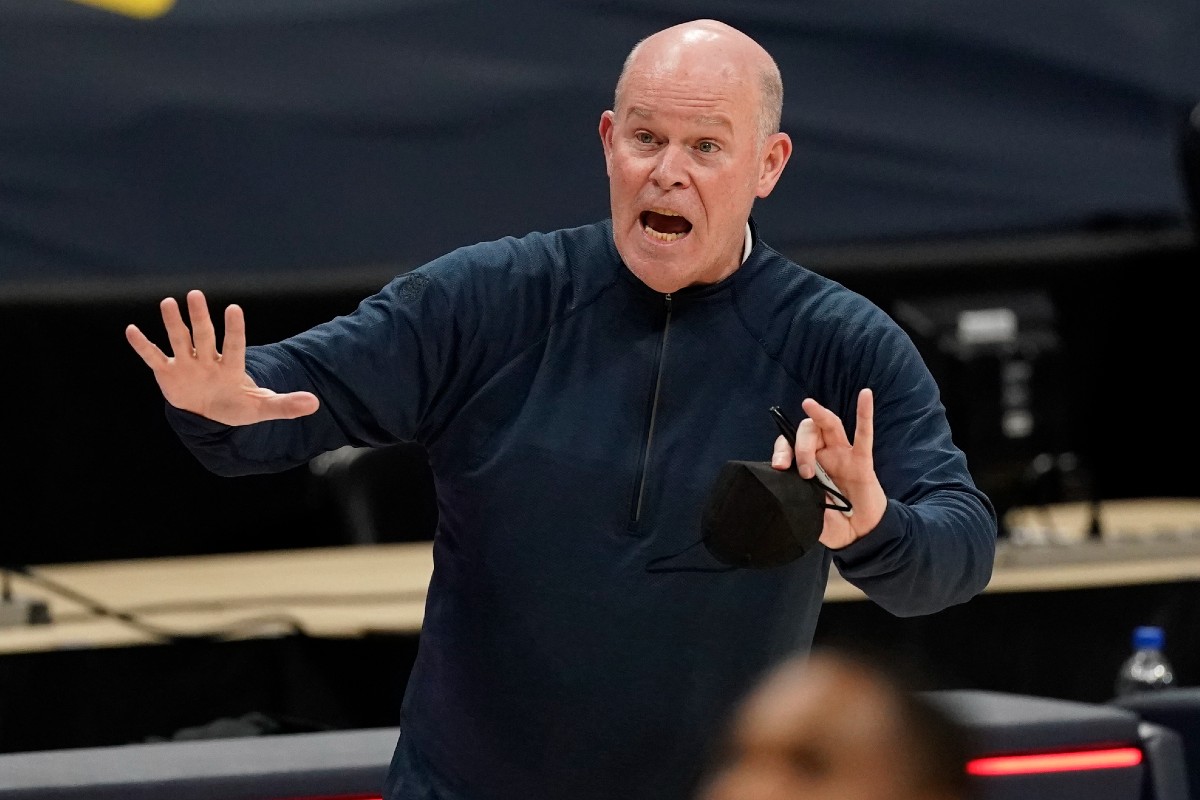 CHARLOTTE, N.C. — Steve Clifford has agreed to a multiyear contract to return as head coach of the Charlotte Hornets, a person familiar with the situation said.

The person spoke to The Associated Press on condition of anonymity Friday because the team had yet to announce the move.

Charlotte previously agreed to terms on a four-year contract with Golden State assistant Kenny Atkinson to become head coach, but Atkinson later informed the team he was not taking the job.

The 60-year-old Clifford, who lived with his family in Mattawamkeag early in his youth, spent five seasons coaching the Hornets, compiling a 196-214 record with a team that included Kemba Walker. He led the Hornets to two playoff appearances prior to being fired in 2018 when Mitch Kupchak arrived as general manager. Clifford coached the Magic from 2018-21 and worked last season as a coaching consultant for the Brooklyn Nets.

A four-year starter, two-year captain and twice the team’s defensive player of the year while playing guard for coach Len MacPhee at the University of Maine Farmington, Clifford now is considered one of the NBA’s top defensive coaches.

The Hornets finished sixth, 10th, ninth, 17th and 17th in defensive rating during Clifford’s five seasons. Charlotte was 22nd in the NBA this past season under James Borrego, who was fired in April.

Clifford spent his first two years after graduating from UMF at Woodland High School, where he coached the Dragons to a 31-9 record and back-to-back appearances in the Eastern Maine Class C final in 1984 and 1985.