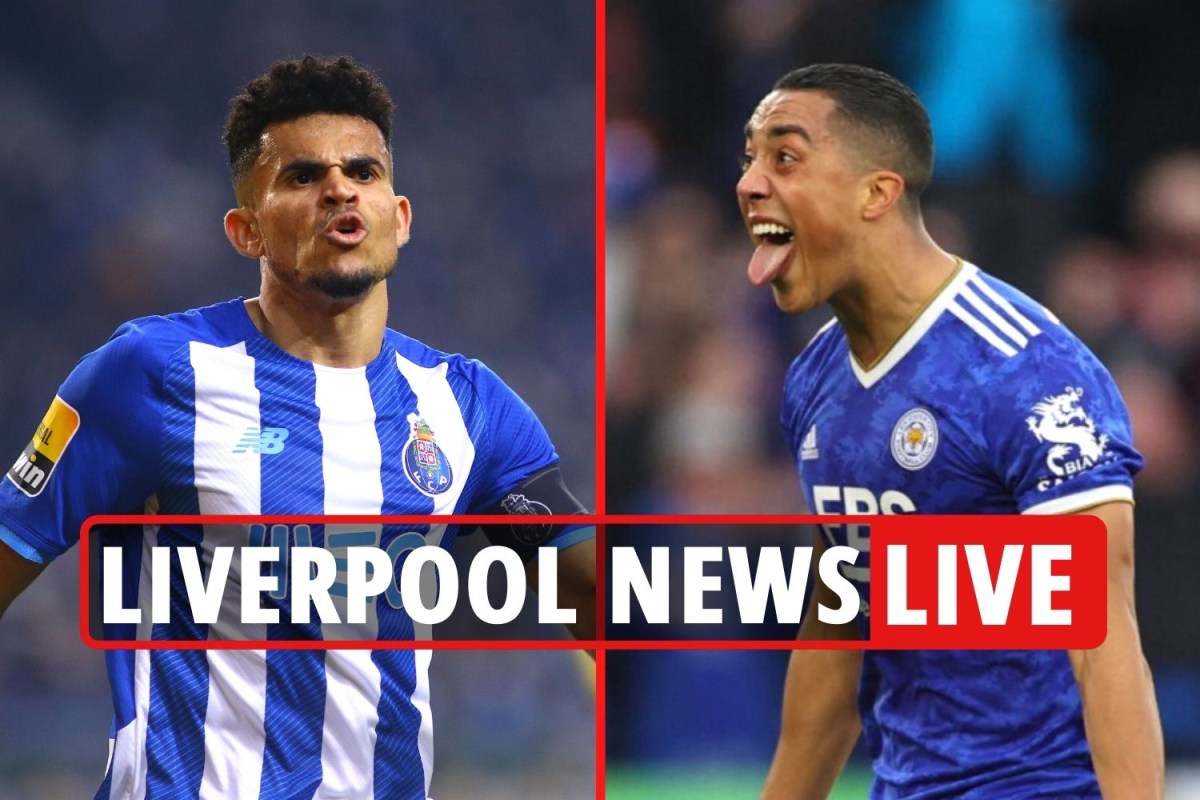 There is fierce debate over who is the best defensive midfielder in the Premier League.

But England star Declan Rice has made more tackles and more interceptions than Fabinho, Rodri and N’Golo Kante this season.

Rice, 23, has gone from strength to strength for West Ham and his form has been recognised with transfer interest from Manchester United and Chelsea.

In 22 Prem games he has won 28 tackles and made an incredible 40 interceptions, as well as making improvements to the attacking side of his game.

His West Ham side often have less possession than Liverpool, Chelsea and Manchester City – so that influences the statistic in his favour slightly.

But he has made also more passes than Fabinho and Kante – more than doubling the latter’s efforts, albeit having played more games than both players.