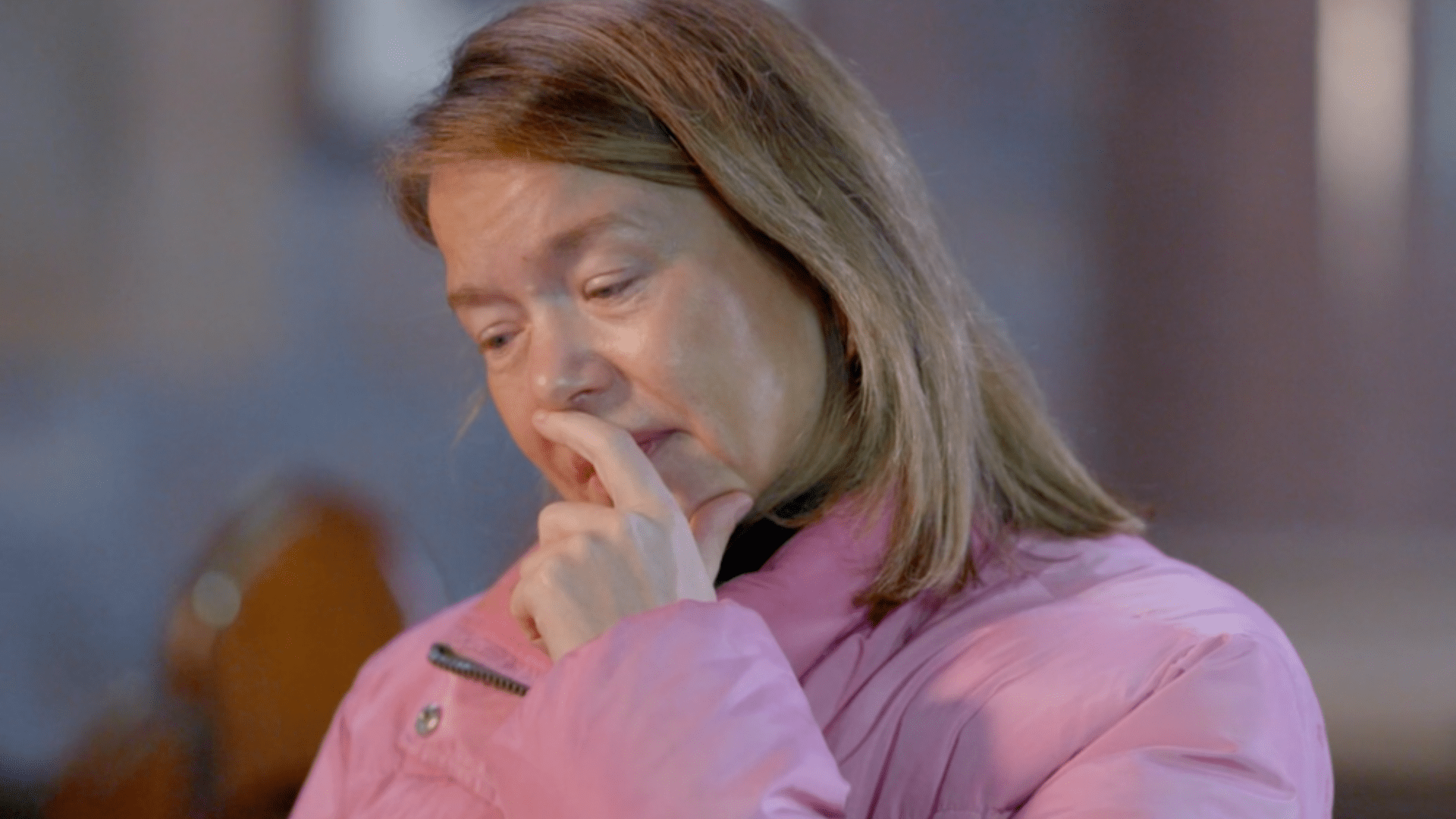 ANNA Maxwell Martin was in tears last night as she discovered her family history on BBC One.

The Line of Duty star, 45, was the celebrity guest on last night’s instalment of Who Do You Think You Are?

And she was shocked to find out her grandfather was abandoned at a Scottish orphanage aged five alongside his four sisters on the BBC’s genealogy series.

Anna added her papa’s name – Maxwell – to her own to create her stage persona.

Looking into his childhood on the show, she uncovers a tragic history of family separation.

But she also discovers extraordinary familial solidarity and love that changed the pattern for the generations that followed.

Anna arrived at the remains of Aberlour Orphanage in Moray to discover her beloved grandfather spent five years there, only leaving aged 11.

But she was devastated to realise he would have been separated and isolated from his four siblings due to strict boy-girl rules.

She said: “He’s the only boy. So all the girls have gone off together. He’s only five, that’s not very nice.

“I know we live in different times but still I’m thinking, for a five year old I presume you’re expected to be quite independent. And taken away from your sisters, God.

“It’s very sad because the reality is that the four girls had one another and he didn’t have anybody. And he was five.

“He did go on to do well and be loving, really actively loving of his children. His children felt loved and looked after and safe.”

Wiping tears away from her eye, she added: “Sorry, I find that very moving when little people are able to rise above, even if he had an ok time and, you know, he was outside and he was farming.

“The reality is he was abandoned and he would have been terrified and alone, and scared.

“I find it extraordinary in people that they don’t go on to repeat the pattern.”

Anna’s grandfather was put into care on June 25, 1920, after his mother Rachel Whyte Youngson died aged 46.

The children’s father, Joseph, was deemed unfit to look after him – with a pleading letter from the church branding him “callous and drunken”.

Anna later discovered that Joseph was convicted and imprisoned for beating his wife, and throwing her out of their home naked.

Visibly disgusted, the TV star said: “He must have been terrifying to her and the children.”

But she said she is prouder than ever to have her grandfather’s name as part of her own after he overcame such a difficult childhood.

She added: “I feel so proud to be associated with my grandad who I remember as being just a lovely, positive, vivacious, smiley person.”