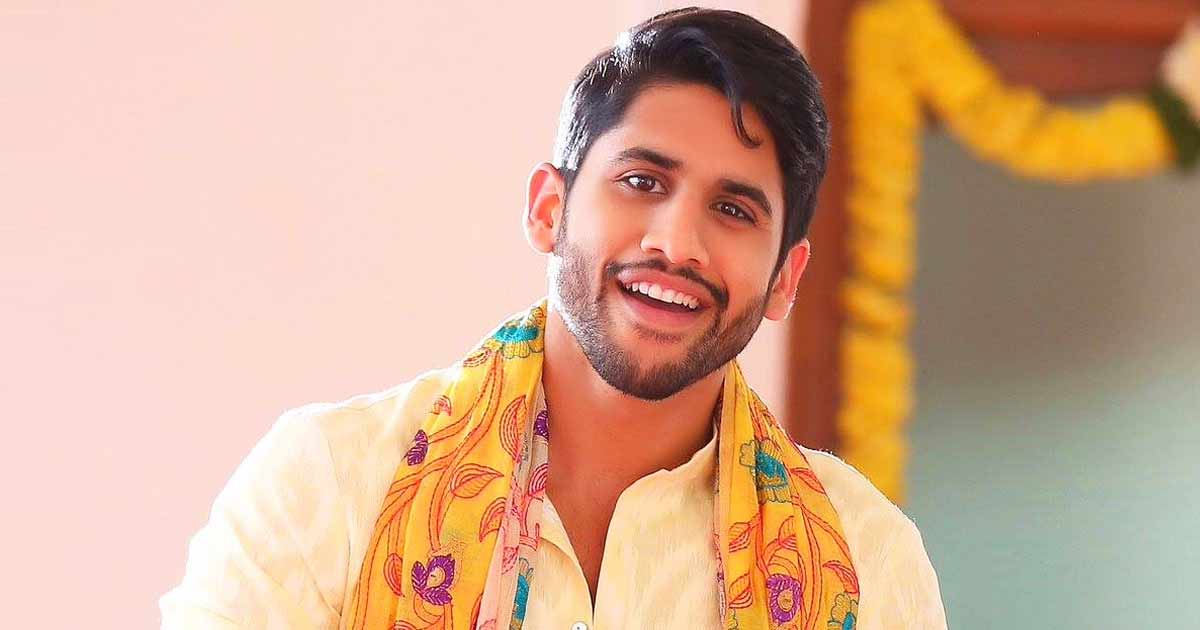 South actor Naga Chaitanya has been making headlines quite lately. From his ugly split with now ex-wife, Samantha to his upcoming film Laal Singh Chaddha, the son of superstar Nagarjun is nowadays the talk of the town.

With the upcoming film starring Aamir Khan and Kareena Kapoor Khan, Naga will be making his Bollywood debut. The film is the remake of the classic Hollywood film Forrest Gump. Chaitanya has done some amazing films and has risen to fame in the south industry, the actor enjoys a massive fan following there. However, as a fan have you ever given a thought to this net worth? If not then read on to know everything about the actor!

Along with this Naga’s good chunk of income comes through his movies. After a successful career which ranges over a decade the actor now bags around Rs 5 to 10 crore per movie. As per IndiaToday.in, in a recent interview trade analyst Ramesh Bala stated, “Naga Chaitanya earns closer to Rs 8 crore (approx) and this number is based on what he charged for his last two films. Considering the business his film does at the box office, this number is closer to reality. The actor has delivered some hits and flops and hasn’t been consistent. Hence, he is still on his way to becoming a mass or action hero like Allu Arjun or Mahesh Babu. He has given solo hits in the past. Now that he is venturing into other industries, his career might peak again.”

Apart from his movies and other earnings we also have to consider his assets which include his garage of automobiles. We know the actor’s love for cars and bikes and have a collection of the same. His bikes include a BMW R9T which costs Rs 19 lakh, Triumph Thruxton R bike which costs Rs 13 lakh. In cars, Naga has a Ferrari F 430 which ranges up to Rs 1.75 crore, a Mercedes Benz G-Class G63 which is Rs 1 crore and MV Agusta F4 which ranges from Rs 26 to Rs 35 lakh.

Must Read: Naga Chaitanya Reacts To His Dating Rumours With This Bollywood Actress Post His Split With Samantha Prabhu, Here’s What He Said!