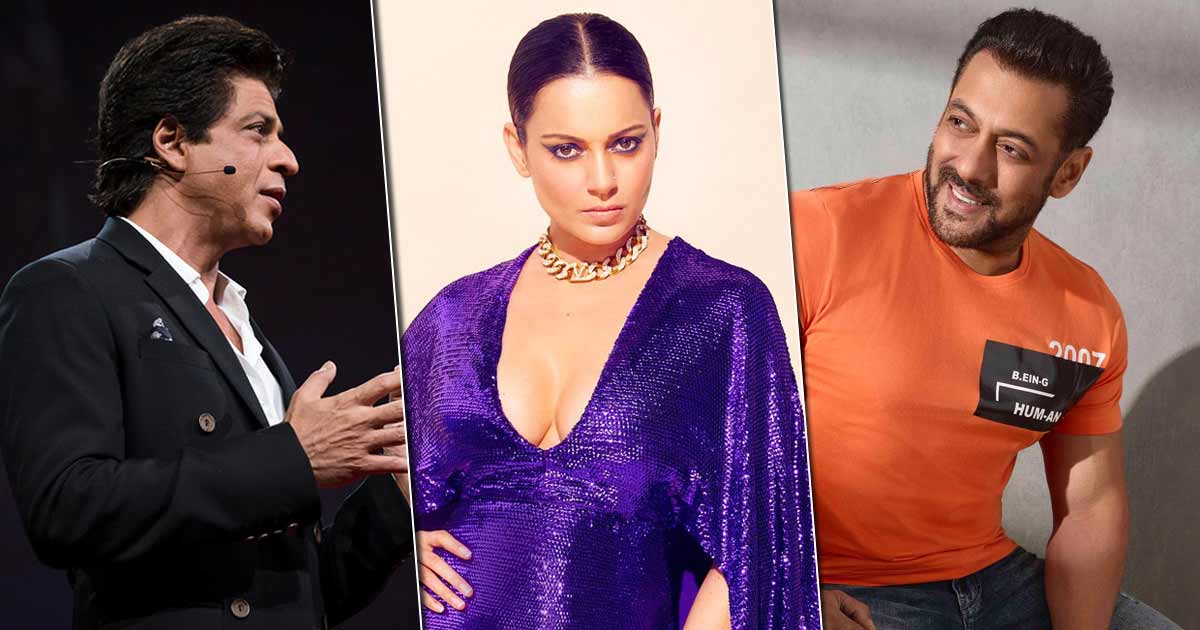 Bollywood celebrities have often ruled the Television world as hosts of reality shows. Akshay Kumar for Khatron Ke Khiladi, Shah Rukh Khan for KBC, Ranveer Singh led The Big Picture are some of the examples. But Kangana Ranaut discredits them all and calls herself a superstar host along with Amitabh Bachchan and Salman Khan. Scroll down for all the details.

As most know, Kangana has been targeting ‘Bullywood’ since eternity now. The actress refers to Karan Johar and his friends as the ‘movie mafia’ and claims they have always wanted the worst for her. In the latest post too, Ranaut claims that the mafia is jealous of her.

Kangana Ranaut took to her Instagram handle and wrote, “Many successful actors have tried their hands on hosting like SRK, Akshay Kumar, Priyanka Chopra, Ranveer Singh… they may have successful careers but they failed at hosting they are unsuccessful hosts, so far only Shri Amitabh Bachchan ji , Salman Khan ji and Kangana Ranaut have achieved this glory to be a super star host… privileged to be in this league.”

Kangana Ranaut continued, “I wish I didn’t have to state the obvious but jealous movie mafia is doing everything to discredit me and my show so I had to do the needful and I don’t mind… if I can stand up for everyone else I can stand up for myself also… it is wonderful to be the only successful host of this generation #lockupp.”

This is not the first-ever time that Kangana Ranaut has target her rivals in Bollywood. Previously too, she mentioned how she would like to Lock Upp Karan Johar in her show.