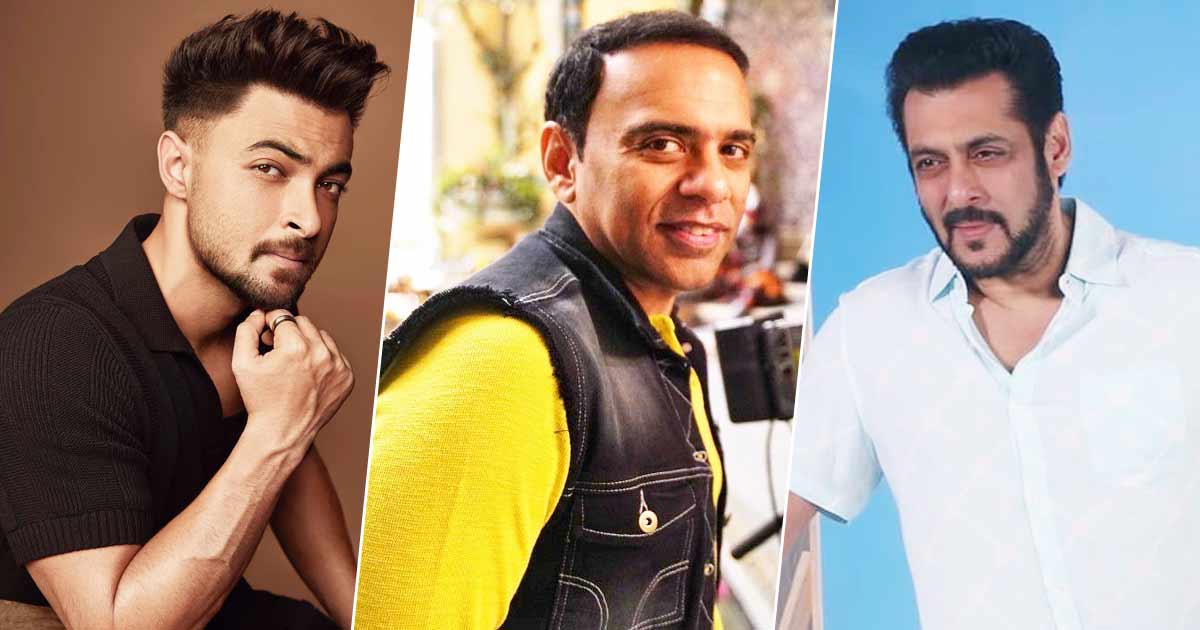 Salman Khan-led Kabhi Eid Kabhi Diwali has become one of the most anticipated Bollywood movies ever since it was announced. For the past few days, the makers and actors have been grabbing eyeballs for multiple reasons. The film got mired in controversies when reports of Aayush Sharma walking out of the project emerged. Later it was stated that Aayush decided to exit after facing some creative differences with director Farhad Samji.

However later, a couple of reports of Salman Khan and co-producers interference in Farhad’s direction emerged and other media reports revealed that news of Farhad not coming to the sets and not directing the film are untrue.

For some time, multiple reports around Kabhi Eid Kabhi Diwali have left fans confused. Now for the first time director Farhad Samji has reacted to the same and denied the reports of him not directing the film.

Clearing the air Farhad Samji told Pinkvilla, “Everyone is writing their own version of the film, but we have not made any official announcement. The media is either reading my mind or just doing some sort of prediction. I truly believe, that silence is golden. I believe, ‘Toofan Ke Pehele Khamoshi Hoti Hai… And Yeh Woh Khamoshi Ka Pal Hai’.”

After Aayush Sharma’s exit, the Kabhi Eid Kabhi Diwali team later got Jassie Gill and Siddharth Nigam on board. The film also stars Pooja Hegde in the lead role while it marks Shehnaaz Gill’s Bollywood debut. The film will be shot over the span of the next few months in Mumbai and Hyderabad.

Must Read: When Akshay Kumar Was Rejected After His Screen Test For ‘Jo Jeeta Wohi Sikandar’: “Apparently, I Was Crap, So They Removed Me”