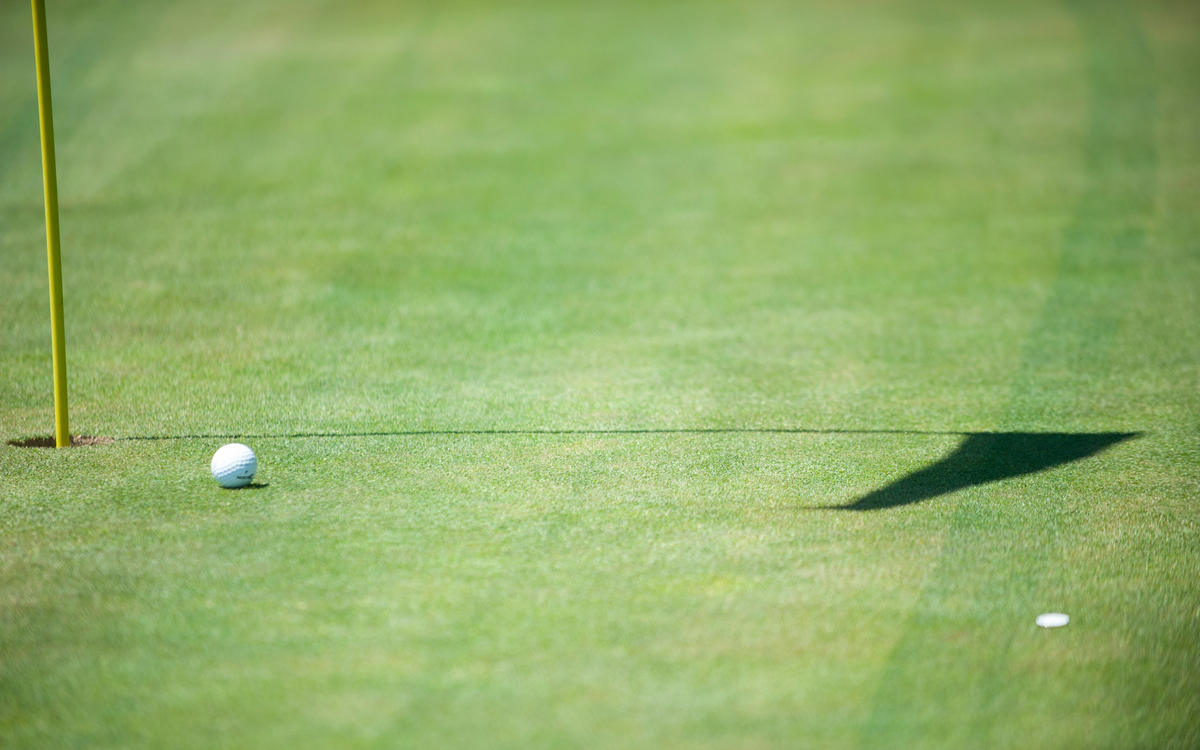 Julie Green of Bangor, who was the youngest women’s club champion at the Bangor Municipal Golf Course and won the Maine Women’s Amateur Tournament, and the late Bob Girvan II, winner of the Bangor Daily News’ Paul Bunyan Amateur Tournament in three different decades, are among the five inductees into the Maine Golf Hall of Fame.

They will be inducted at the Poland Spring Resort on Thursday, Oct. 13.

Green became a member at the Bangor Municipal Golf Course in 1964 and still plays.

She was one of the state’s premier female golfers for many years with one of the highlights of her career coming in 1990 when she captured the Maine Women’s Amateur title.

“She definitely deserves to be in the Hall of Fame,” said Bangor Municipal Golf Club pro Rob Jarvis.

“She is a competitor who loves the game and played at a high level for a long time,” Jarvis said. “She is a great student of the game.”

Green was involved with the golf program at Husson University in Bangor, where she worked for many years.

She is the sister of Maine Sports Hall of Famer Bill Green, longtime TV host of his own show, “Bill Green’s Maine.”

Girvan II, who died of brain cancer in 2008 at the age of 54, had an outstanding career.

He won the Paul Bunyan Amateur Tournament in 1977, ’82 and ’95, and was runner up in the Maine Amateur to his University of Maine teammate, Mark Plummer, in 1976.

He won the first Maine Mid-Amateur Tournament for players aged 25 and older in 1995 and won it again in 1999.

He teamed with Millinocket’s Mary Ouellette to capture the Maine Mixed Championship in 1978 and he qualified for the United States Public Links Amateur Golf Tournament on two occasions.

“He was a great competitor and a great ball striker,” Jarvis said. “He’s not someone you wanted to go up against. Unfortunately, he was plagued by back issues later in his career.”

Plummer called him a “great putter” in a BDN article after his death.

Bourque’s golf resume includes an appearance in the 2004 United States Open as well as the 1995 Maine Amateur Golf title.

He played college golf at Florida Southern and qualified for the Canadian PGA Tour after turning pro in 2000.

In 2008, he finished tied for 78th in the PGA Tour’s Justin Timberlake Shriners Hospitals for Children Open with a six-under-par 210.

He and his wife Elaine bought the Dutch Elm Golf Course in Arundel.

Oliver was a former outstanding player and worked at several golf courses before purchasing the Sheepscot Links Golf Course in Whitefield in 2019.

He was the former general manager of the Bath Golf Club.