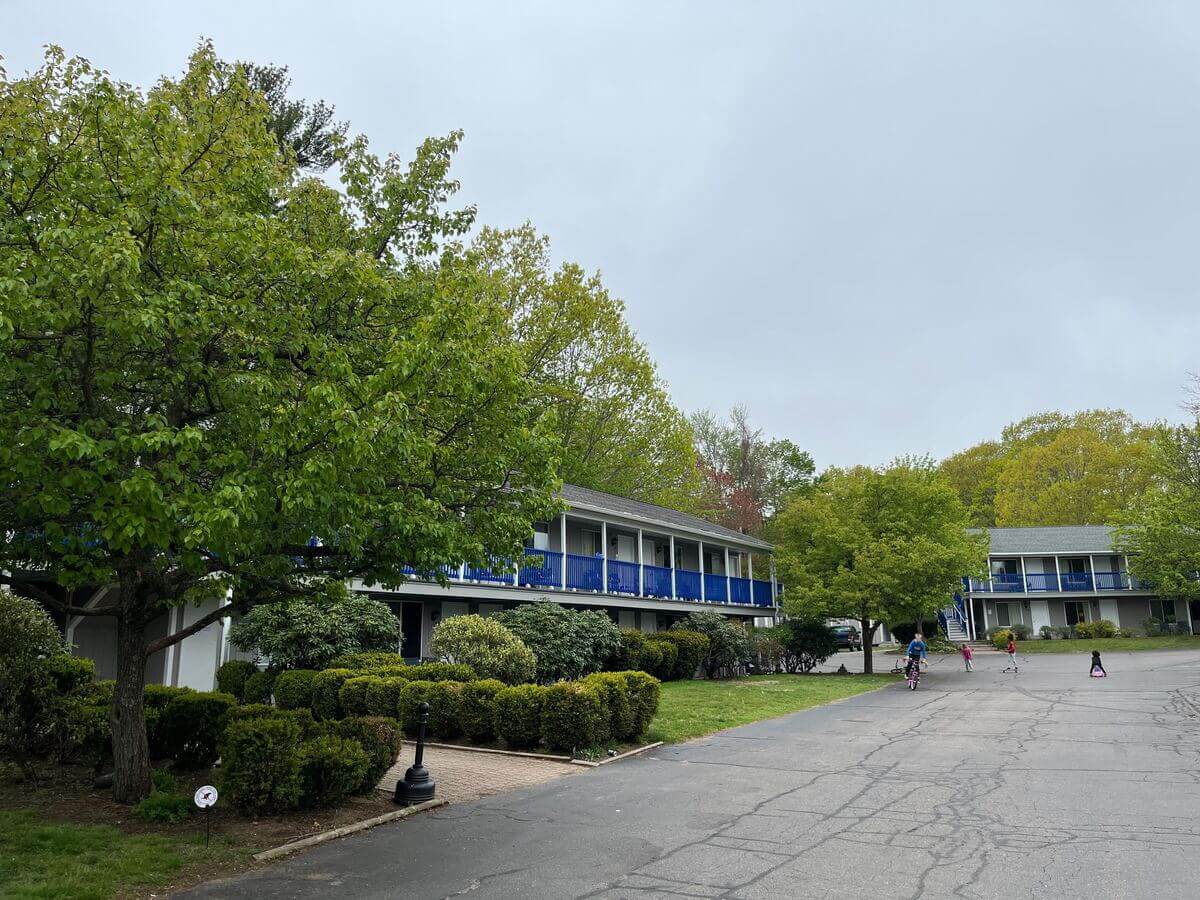 A Maine judge on Monday blocked a Wells motel from evicting long-term residents on short notice after complaints led the town to threaten the motel’s license.

The Majestic Regency Resort, located along a busy stretch of Route 1 in the popular coastal tourist town, sent notices last week to residents using pandemic relief money to live there saying they must leave by Saturday or be reported to police for criminal trespassing.

That move came after town officials cited complaints about disruptive behavior and police calls. But the Saturday deadline induced panic among tenants, some of whom had lived there for years. Many feared they would be homeless if cast into southern Maine’s tight rental market.

The decision from Superior Court Justice Wayne Douglas came after lawyers from the aid group Pine Tree Legal Assistance filed 10 civil cases in an Alfred court on behalf of longtime motel residents, arguing that if the motel moves forward with forcibly removing them, it would be violating Maine’s illegal eviction statute.

Douglas ruled that tenants were at least somewhat likely to succeed in court by arguing the motel was violating the Maine Human Rights Act. He also said the threat of homelessness posed an irreparable threat to the tenants. His temporary order remains in effect at least until a later hearing on the merits of the case.

Lawyers for the tenants have said the eviction violates Maine law because the motel issued the notices to people on the basis that they were receiving public assistance to pay their rent, the lawyer argued. All have paid to live there through the end of the month, she said. Wells delayed action on the motel’s request to have police help evict the tenants pending Douglas’ decision.

If the motel residents prevail in court, the motel would need to initiate eviction proceedings in civil court to remove people, a longer path that would outline a more structured process for leaving. Sarah Austin, their lawyer, still fears many of her clients would face homelessness.

“I hope that doesn’t happen, but that’s sort of the sad story even if we are victorious,” she said.