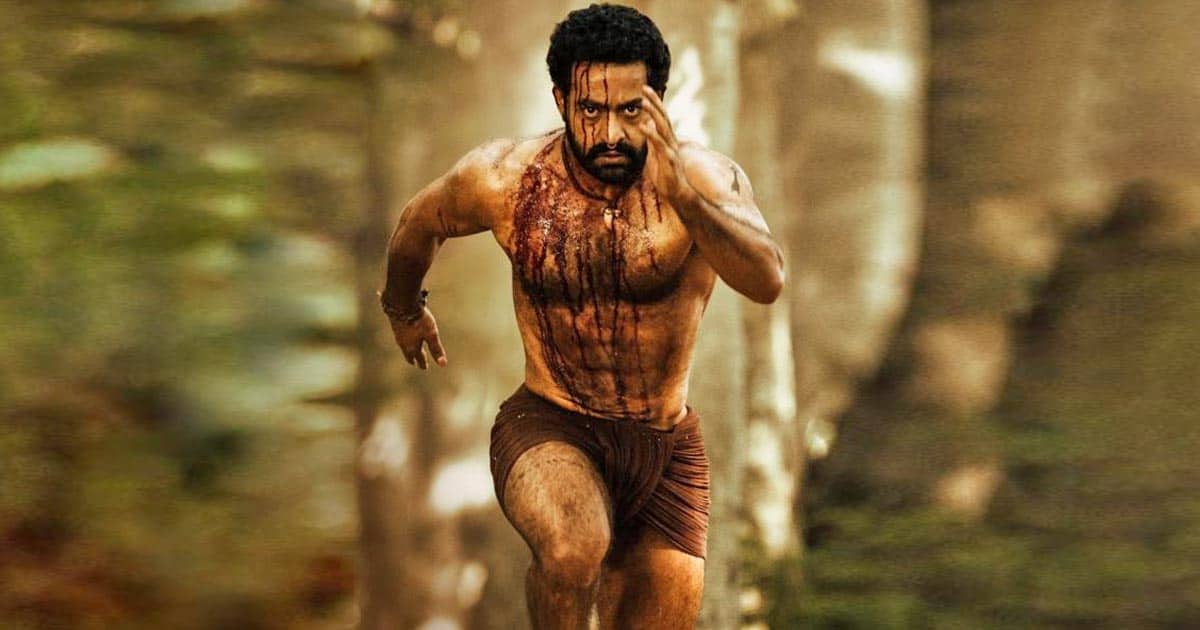 Man of the masses NTR Jr has paved the way to worldwide domination. His latest film RRR has now gone down in history as one of the rarest films to get a re-release in the US, Canada and other locations. This is an unprecedented feat for a film that’s already available on streaming platforms.

The massive success of NTR Jr’s RRR has attracted unanimous appreciation from the biggest stars of Indian cinema, the audience and the critics. NTR Jr is owning the global cinema scene and pulling the audience to the theatres despite his film’s availability on OTT.

The first screening of the film happened after a special encore RRR screening event on the 1st June followed by a sold-out show in Los Angeles. Shining in the role of Komaram Bheem, NTR Jr garnered praise for his power-packed performance.

Not the one to rest on his laurels, NTR Jr has launched into his next films including Koratala Siva’s NTR30 and Prashanth Neel’s NTR31.

Must Read: Prabhas’ To-Be Wife Is Already Finalised As The Baahubali Star Is All Set To Get Married This Year, Claims His Uncle!

Be a part of our community to get the latest Telugu, Tamil, Kannada, Malayalam film news & more. Stick to this space for the regular dosage of anything and everything entertainment! While you’re here, don’t hesitate to share your valuable feedback in the comments section.