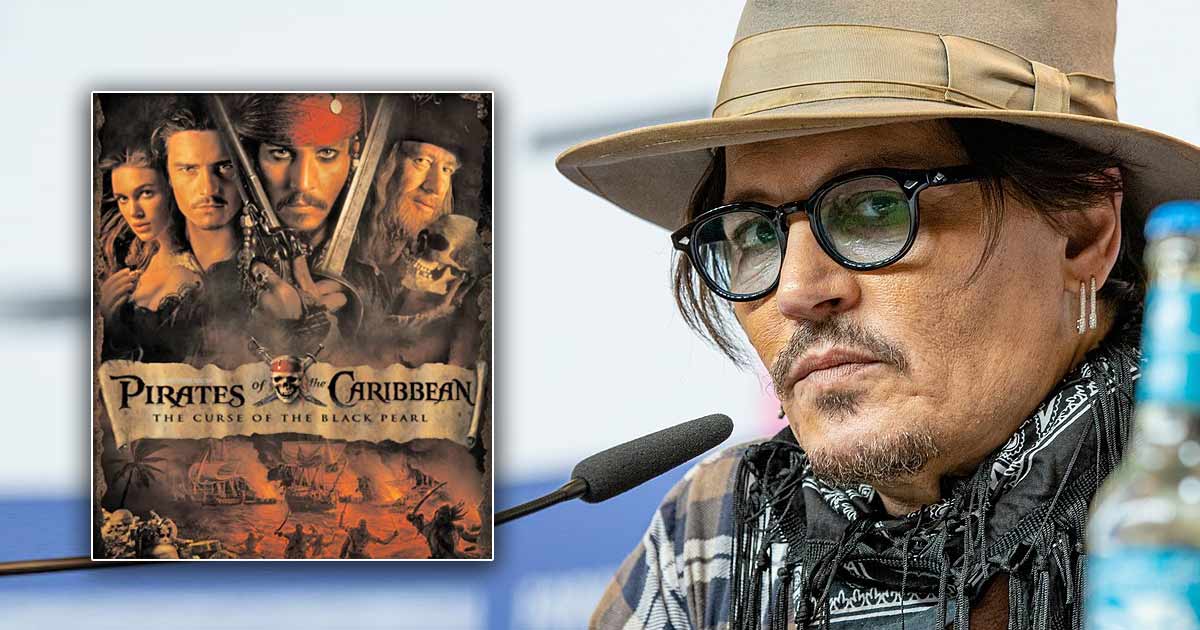 Johnny Depp hasn’t watched the first Pirates of the Caribbean movie, The Curse of the Black Pearl. Several actors and actresses have refused to watch their own work. Tom Hanks, who has been in some of Hollywood’s most iconic films, has previously revealed that he hasn’t seen his past movies like Forrest Gump.

Reese Witherspoon is also on the same boat and has said that she won’t watch her own movies as it would lead her to spiral into a state of ‘self-hate.’ Now, it turns out that Depp, aka Jack Sparrow, hasn’t seen the first Pirates movie, which kickstarted one of the highest-grossing franchises.

Johnny Depp is currently tangled in the defamation case against his ex-wife Amber Heard after the Aquaman actress claimed that Depp abused her. However, the actor has declined those accusations and has even now taken a vow. A lot of secrets and details about previous incidents are being revealed in the courtroom. Amongst all of this was the news regarding Pirates of the Caribbean.

According to Metro UK, Johnny Depp was questioned about his career in court when he said that “he never saw the first PIRATES movie.” “I didn’t see it. But I believe that the film did pretty well, apparently, and they wanted to keep going, making more, and I was fine to do that,” he added. The first instalment of Pirates of the Caribbean, released in 2003, was nominated for Oscars in four different categories, including Best Actor in a Leading Role for Depp.

The admission came after Jared Leto said that he even refused to watch one of his own works for over 22 years. Meanwhile, after the claims made by Amber Heard when the two filed for divorce, Johnny lost some of his major roles, including Jack Sparrow and Geralt Grindelwald in the Fantastic Beasts franchise.

A new Pirates of the Caribbean movie is underway, and the chances of Johnny Depp being in it are slim. Previously, Depp stated how Hollywood has “boycotted” him.