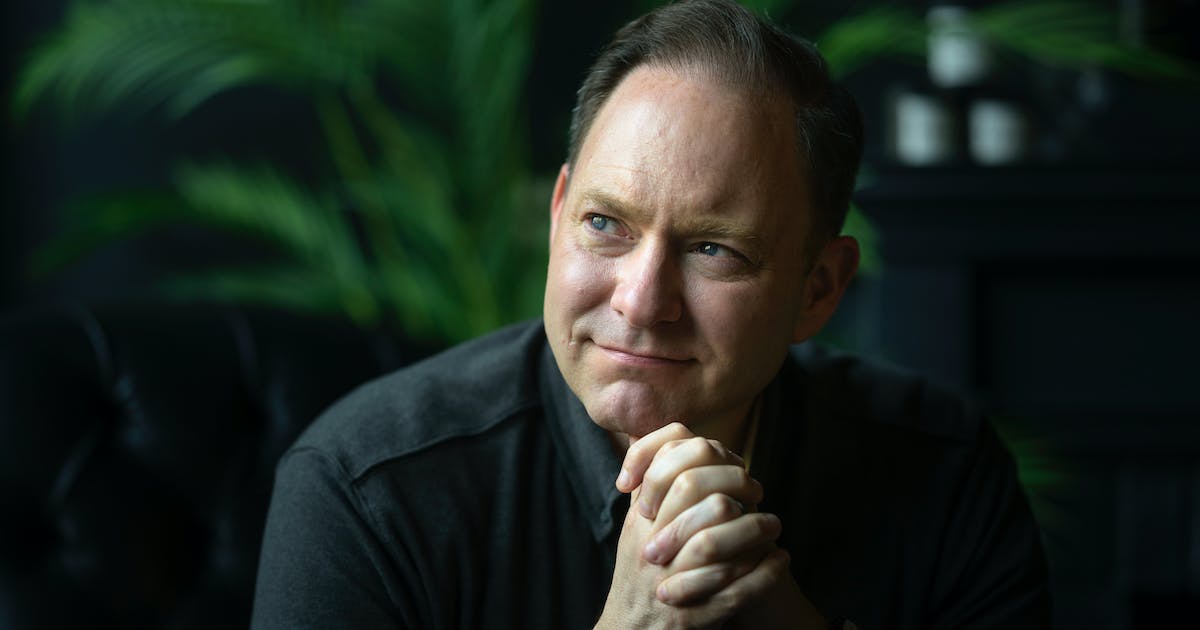 Jason DeRusha, a staple of Twin Cities morning television since 2013, announced Tuesday that he’s leaving his morning anchor seat next month at WCCO. He told his audience he’ll be staying in Minnesota and pitching in from time to time as a special correspondent.

On his Facebook page, DeRusha wrote: “After 19 years at WCCO, and 9 years on this morning show, I’ve made the decision to take a leap and try a new adventure. I’m not leaving Minnesota, and not totally leaving WCCO — they asked me to occasionally pop back in as a special correspondent. In many ways, I’m living the job I dreamed of when I was a middle-class kid watching the news from my family’s living room. I’ve met people and gone places I’d never imagined.”

He went on to say that there has been “a stirring in his soul” and that he wants to try something different.

Since joining the local CBS affiliate nearly 20 years ago, the Illinois native has become one of the Twin Cities’ most affable media personalities. In addition to co-hosting “WCCO This Morning,” he serves as a food critic for Minnesota Monthly and is a regular presence on the social scene.

“We have a strong team because you put us there,” co-host Heather Brown said Tuesday on the air.

Before working the morning shift, DeRusha, 47, inherited the station’s “Good Question” segment. He has also been a leader in connecting with his audience through social media.

In a 2021 profile for Star Tribune magazine, DeRusha talked about the importance of adjusting to the times.

“To me it’s always been a long game, where you think, OK, a lot of the younger people that I’m hanging out with on social media are probably not watching the news,” he said. “But in 10 years, when they start watching the news, I hope that they feel like I’ve been a part of their life for decades.”

DeRusha said Tuesday that his last day on the anchor desk will be June 23.