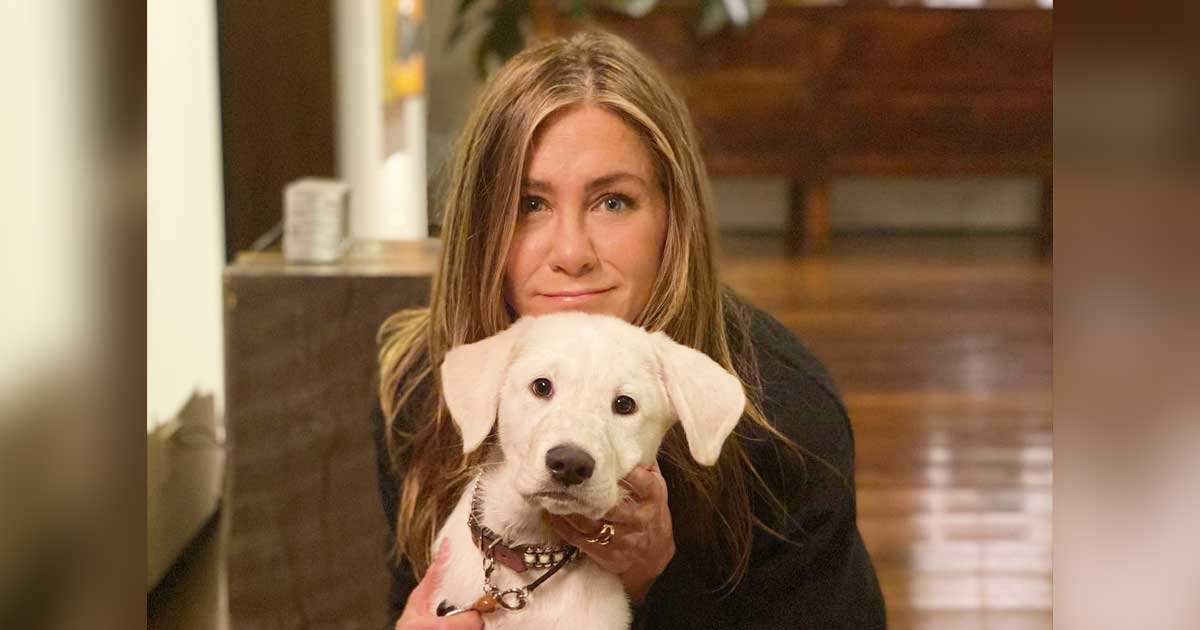 Jennifer Aniston reveals she suffers from sleep problems. Aniston is one of the most beloved actresses in Hollywood, who is famous for her role as Rachel Green in the iconic ’90s sitcom Friends. She was last seen in a reunion special of her show and is currently working on Murder Mystery 2, the sequel to the 2019 movie.

Almost a week ago, it was reported that filming of the Netflix movie has been wrapped. She revealed this through her Instagram, where she posted a video made out of glimpses of the shoot, along with co-star Adam Sandler.

Now, Jennifer Aniston has opened up about something personal. While talking to People, the actress revealed suffering from insomnia. She admitted that she had other sleep issues for decades until her battle escalated into full-blown sleepwalking episodes that set off her house alarms. Jen also said that she worries she won’t be able to fall asleep, causing stress at night.

“I dread spending another night counting cracks in the walls,” Jennifer Aniston said. “I think it started somewhere in my 30s or even earlier, but you just don’t start to notice the effects of a lack of sleep when we’re younger because we’re so invincible,” the Morning Show actress continued. “I have been known to [sleepwalk]. I’ve been woken up by house alarms going off that I’ve set off,” Jen added.

She further said, “And I don’t think I do that anymore — that was when I was super sleep deprived. The body is saying, “Now don’t go out and set the alarm off again, okay?”‘ The actress has spoken about her struggles with sleep before as well.

Back in 2002, Jennifer Aniston said that she used to sleepwalk and that the alarm would scare the “sh*t out of her.” Jen had revealed that she would wake up and find herself at the pool equipment at the back of her house.

Must Read: Britney Spears Plans To Get Married To Sam Asghari After Giving Birth To Their First Child?