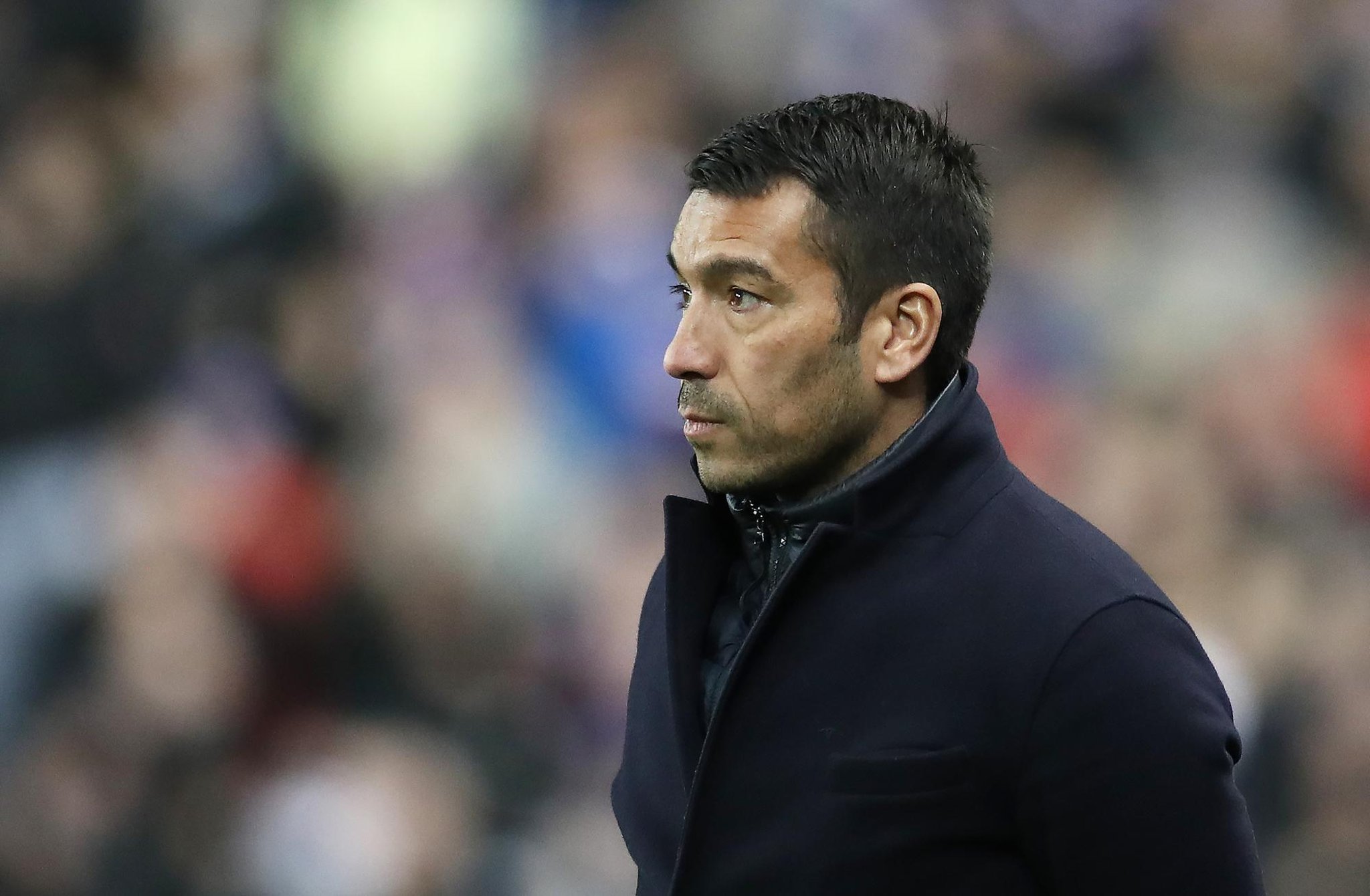 Rangers boss Giovanni van Bronckhorst insisted the Scottish Premiership title race is “not over”, despite Celtic taking a six-point lead after winning at Ibrox.

The hosts took the lead inside three minutes, but goals from Tom Rogic and Cameron Carter-Vickers secured a vital three points for Celtic.

Ange Postecoglou, perhaps unsurprisingly, downplayed the significance of the result.

Rangers manager Giovanni van Bronckhorst is looking forward to the club’s fans supporting them ‘with everything they have’ in Sunday’s Old Firm clash at Ibrox. (Photo by Ian MacNicol/Getty Images)

“I’m really proud of the players. It’s a difficult place to come to. The boys were brilliant. They’ve had character from day one. There’s a real steel and resilience to this team.

He said he was “super proud” of his side.

Rangers gaffer, van Bronckhorst, meanwhile, said that the title race is “not over”, although admitting that the result makes winning a second consecutive title “more difficult for us”.

He added: “We wanted to win this game. We started really well. When you lose this game it is a big disappointment.”

Carter-Vickers was chosen as the man of the match. The centre back scored the second goal following a free-kick into the box, and then dominated his own box as Rangers turned the screw in the second-half.

He described the result as a “massive win”.

He added: “We keep pushing – and that’s what we did today.”