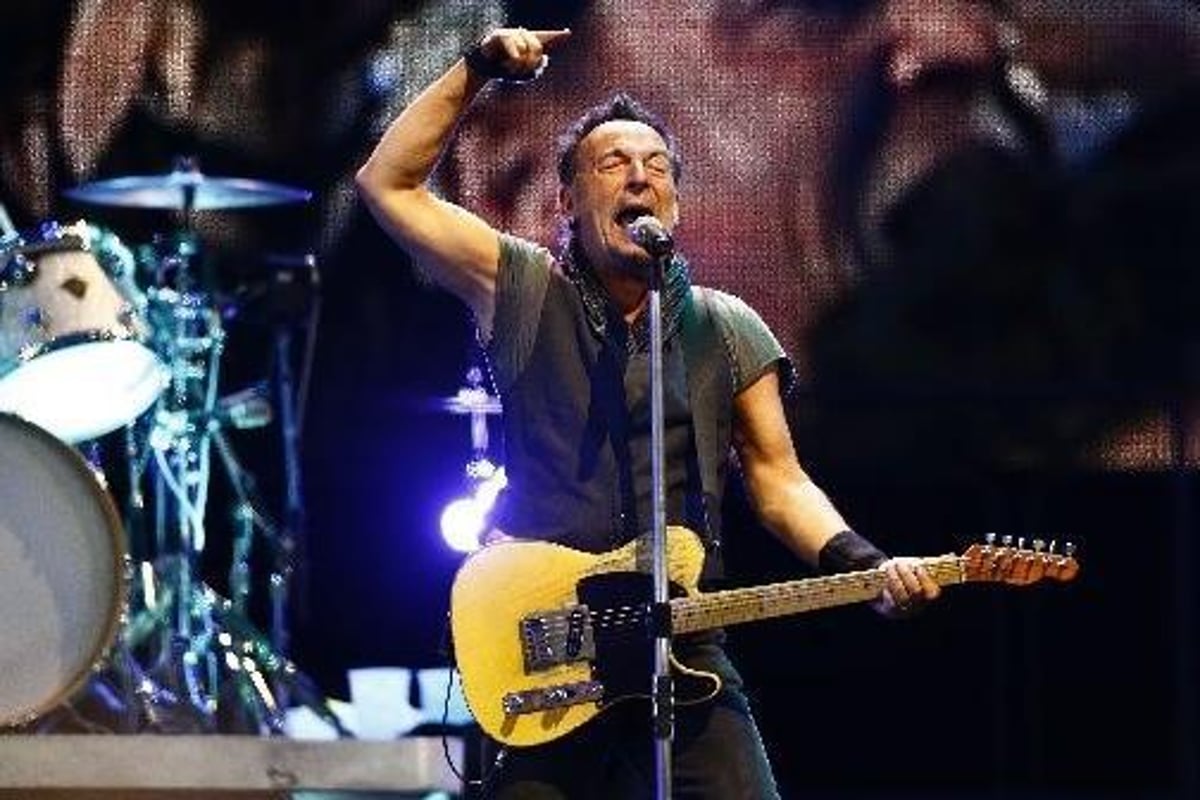 Bruce Springsteen has announced his highly anticipated return to the stage alongside his backing band the E Street Band.

Fans around the world will be desperate to get their hands on tickets to the upcoming shows, as this will be the first tour Springsteen has embarked on in six years.

Springsteen confirmed the tour with the following statement via his website: Springsteen: “After six years, I’m looking forward to seeing our great and loyal fans next year.

“And I’m looking forward to once again sharing the stage with the legendary E Street Band. See you out there, next year — and beyond.”

So, when will Bruce Springsteen be playing Glasgow?

Here’s everything you need to know about the upcoming tour.

When is the Bruce Springsteen & the E-Street Band UK 2023 tour?

The band confirmed that the European leg of the Stadium tour will kick off on 28 April 2023 in Barcelona.

Following on from Barcelona the band will tour the following cities:

Springsteen also confirmed that he would be playing Belgium but that gig is set to be announced at a later date.

Will Bruce Springsteen come to Glasgow in 2023?

There are no confirmed dates for the UK leg of the tour as of yet so it is unknown as to whether the band will be visiting Glasgow.

When do tickets go on sale?

Tickets for the confirmed shows that have been announced will go on sale on 27 May 2022. You can find out more about the shows near you via Ticketmaster.

When was the last time he played Glasgow?

Springsteen last played Glasgow when he played Hampden Park on 1 June 2016, as part of his The River Tour.

This was the setlist the legend played for the crowd:

Who is Bruce Springsteen?

Bruce Springsteen and the E Street Band perform with the concert “The River Tour” at the Camp Nou stadium in Barcelona in 2016.Photo: AP Photo/Manu Fernandez.

Bruce Springsteen is a singer, songwriter and musician. His career kicked off in 1964 and has gone from strength to strength for almost sixty years.

Throughout his career he has released 20 studio albums, with his first two, Greetings from Asbury Park, N.J. and The Wild, the Innocent & the E Street Shuffle, being released in 1973. However, neither album earned the musician a large audience.

It wasn’t until 1975 when Springsteen changed his sound with his third album Born to Run which gained him worldwide recognition.

His work in music has earned him numerous awards including 20 Grammy Awards, two Golden Globes, an Academy Award, and a Tony Award (for Springsteen on Broadway).

Who is the E Street Band?

At the SNL performance they launched live versions of two songs from their most recent studio album Letter To You which reached number one in eleven countries and marked the band’s first time recording live together in decades.