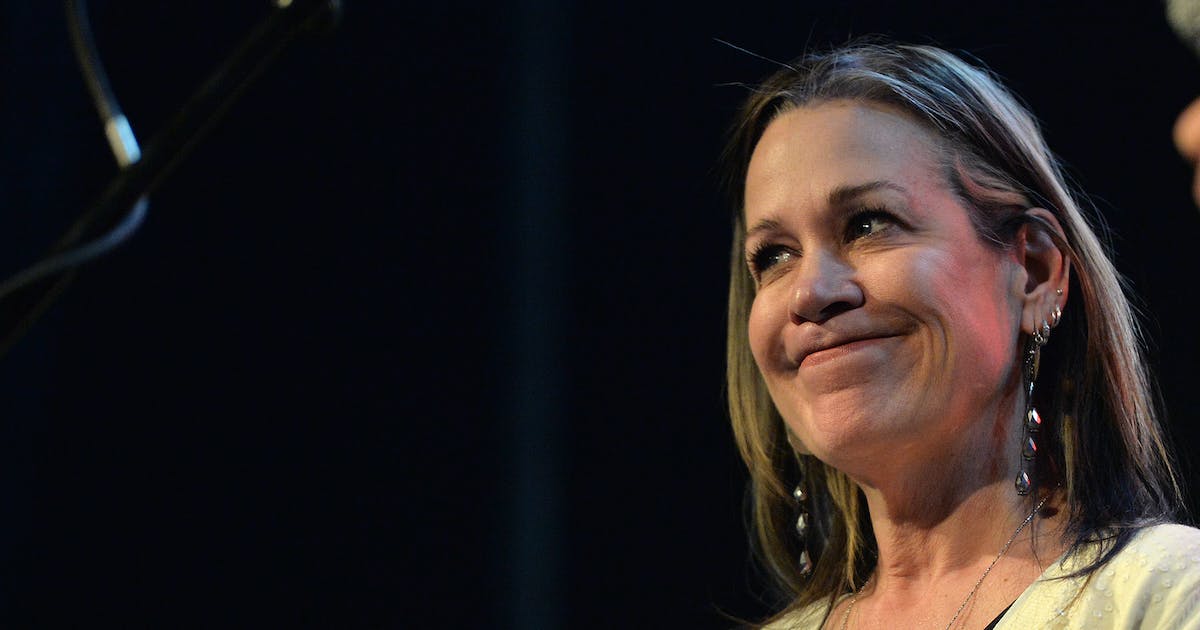 Mary Lucia, the franchise DJ at the popular public radio station 89.3 the Current, is signing off on Thursday afternoon.

An original hire for the influential progressive music station and the voice of many of its voiceover announcements, Lucia unexpectedly announced her resignation on the Current’s website on Tuesday.

“She has long been more than a DJ to music fans,” station program director Jim McGuinn said in a statement. “She’s been a friend, playing her favorite records and opening her heart to our listeners.”

In a Facebook post Wednesday, Lucia said the reasons for her “heartbreaking decision” are “a long and nuanced story. The shortest version is I’ve been trying for years to affect positive change in the company. I’ve been concerned with equity and fair treatment of all of my sisters at the station. Past, present and future.

“Know your worth, embrace your unique talent and voice and lift each other up.”

Lucia said she plans to continue doing voiceover work. “I’m not retiring, the pugs need to eat after all,” she said, referring to her dogs. “I have at least 2 books in me to write. … If I end up under a bridge drinking Scope you’ll probably hear about that as well.”

McGuinn noted that Lucia was “recognized as City Pages’ Readers’ Choice Best DJ nearly every year of the Current’s existence and been at the mic for hundreds of memorable sessions, conversations and interviews.”

Lucia has interviewed numerous rock stars from Johnny Rotten to Tori Amos, often asking unusual questions that have nothing to do with music. She is known for her 4 p.m. “No Apologies” feature in which she’d play a commercial hit that was a guilty pleasure but not part of the Current’s playlist.

She has done voiceover work since she was 17. Among her gigs was the 2016 audiobook for Bob Mehr’s in-depth biography of the Replacements, “Trouble Boys.” Lucia’s brother is Replacements frontman Paul Westerberg.

A private person, she was in the news in 2015 as the subject of a stalker who received probation and a five-year restraining order. She took a leave of absence for seven months during the situation.

Lucia began her radio career in the early 1990s doing evenings at REV 105, then co-hosted mornings on Zone 105 and shifted to talk radio at 1500 KSTP. She also has appeared in theater productions and TV commercials.

Lucia is one of three original hosts still at the Current, which went on the air in January 2005; weekend DJ Bill DeVille and morning host Jill Riley are the others.

Lucia joins a parade of high-profile exits from the Current in the past couple of years, including evening host Mark Wheat (who retired); Sean McPherson (now music director/host at KBEM-FM); “Local Show” host Andrea Swensson (now working for the Prince Estate); and morning co-host Brian Oake (who was dismissed and now does mornings at Cities 97).

Lucia’s final shift will be from 2 to 6 p.m. Thursday.