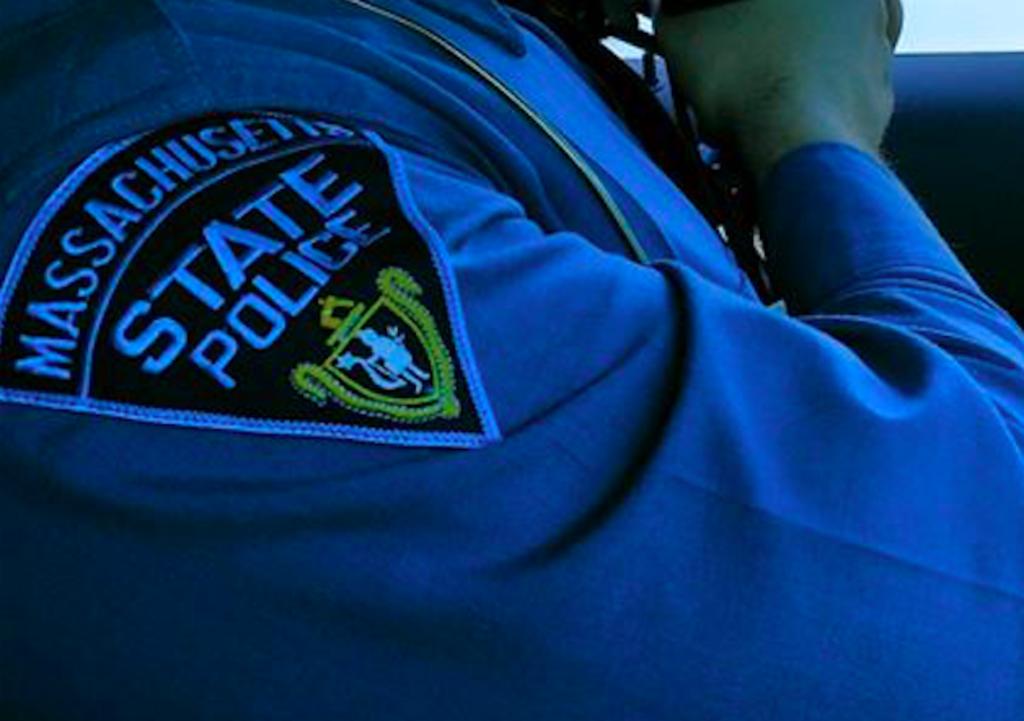 An Illinois man accused of stalking and stealing a car in Maine has been arrested after leading Massachusetts state troopers on a chase.

Kevin Oldaker, 48, of Poplar Grove, Illinois, was found about 7:24 a.m. Wednesday at the Charlton Service Plaza off the Massachusetts Turnpike sleeping in the backseat of a 2011 Mitsubishi Endeavor reported stolen out of Biddeford, according to the Massachusetts State Police.

When approached by a state trooper, Oldaker allegedly refused to unlock the doors and moved about the car, claiming he could not find his keys. Oldaker then allegedly started the Endeavor and fled west down the turnpike.

Troopers pursued Oldaker into Chicopee and Ludlow, where he exited the turnpike and then got back onto it, according to the state police.

The pursuit came to a stop in Stockbridge, 3 miles from the state line with New York, after his tires were flattened by a spike mat. But Oldaker allegedly refused to leave the car, causing a standoff, before he eventually surrendered about 9 a.m.

Oldaker was wanted on a felony warrant issued by Maine last week for alleged stalking and a second felony warrant out of Illinois connected to a February 2014 home invasion and sexual assault, according to the Massachusetts State Police.