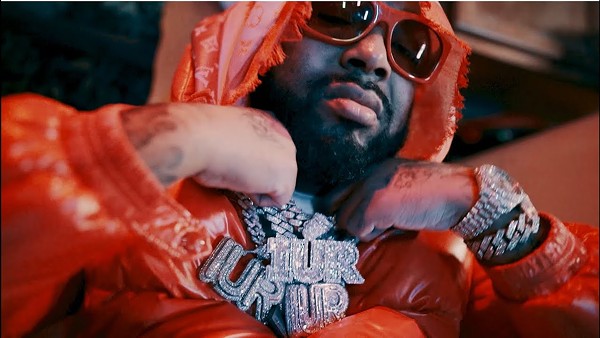 Icewear Vezzo’s flair for crafting street anthems continues with his new song, “Richer Than My Opps.” The Rich off Pints rapper is dressed in a red puffer jacket surrounded by an equal amount of stacks of cash and homeboys. Just like his 2021 video “Up the Score,” the cut has an infectious hook that repeats four times between his tales of stuntin’ and trap house flexin’.

“Bustdown in my pieces, I’m with steppers and the tweakers/ Know some crips out in Gardena and some bloods that be on Beecher,” he raps.

The Detroit rapper says he’s also planning to emerge as Detroit’s hip-hop leader in NFTs, and aims to launch his own metaverse this spring. The Detroit-bred MC says he’s designing thousands of NFTs that will give fans exclusive access into “Vezzo World,” an exclusive virtual world that will be full of Icewear Vezzo’s products and unique experiences past, present, and future.

“We stuck on jewelry, we stuck on cars, we stuck on fashion and clothing,” he says. “We’re not really connected to the future and seeing something before it happens.”

NFTs (non-fungible tokens) have exploded in popularity over the last 12 months, which advocates believe will be the next wave of revenue for the new generation.

You can watch the video below.