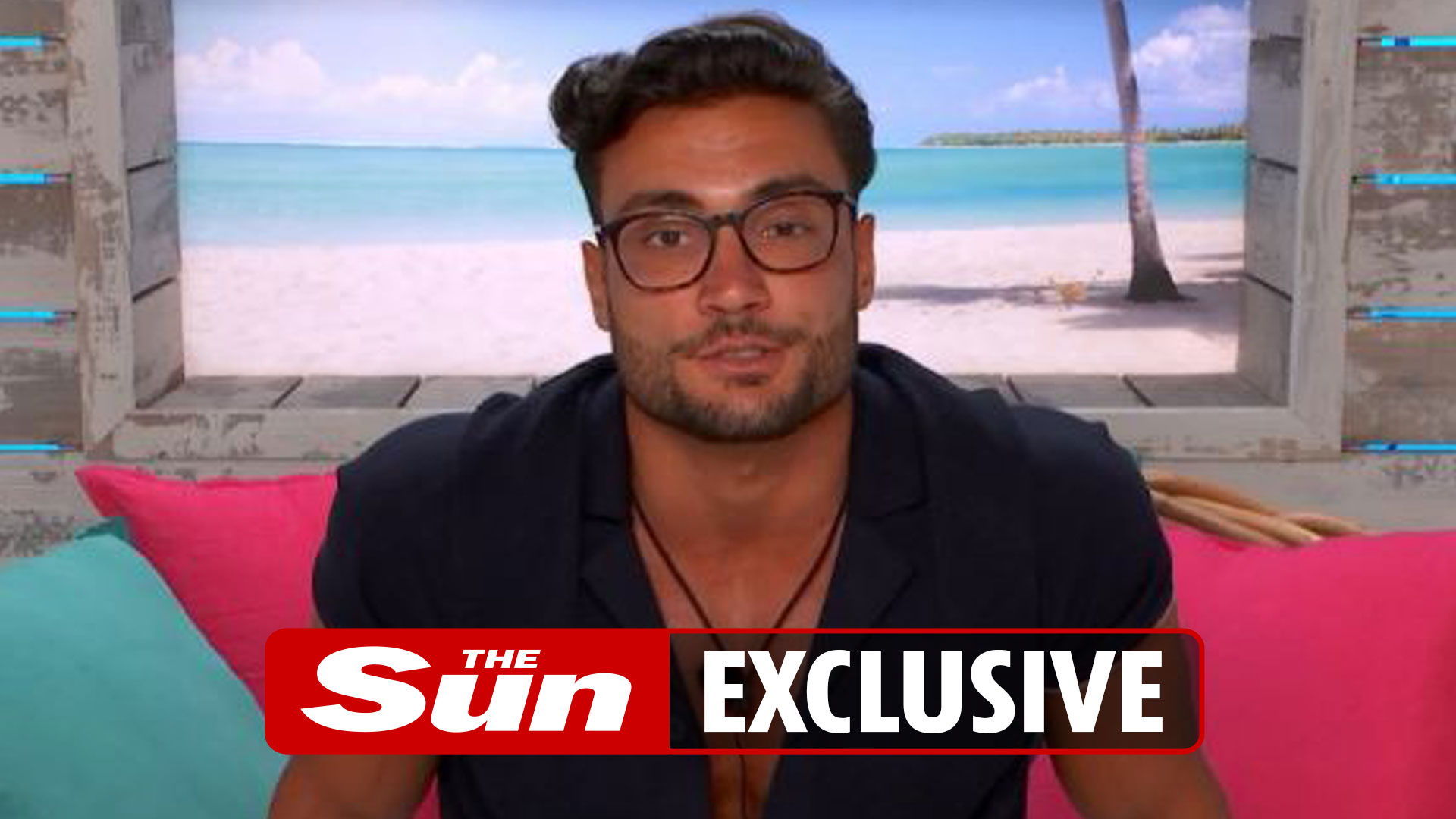 LOVE Island’s AJ Bunker has revealed she was trolled horrifically for her age on the ITV2 show – and has urged bosses not to let the same happen to older stars Davide and Charlie.

The reality TV legend spoke out after fans threatened to complain to OFCOM about Davide, 27, kissing the show’s youngest contestant 19-year-old Gemma Owen.

AJ, who caught the eye of Love Island winner Liam Reardon last year, but ended up leaving the show without her man, now wishes show bosses had put in older guys for her.

She told The Sun: “I got trolled horrendously for my age. When I came off the show, the producers sat me down and gave me back my phone and warned me what to expect.

“I was called ‘Stifler’s mom’ and ‘nanny AJ ‘-  and it sticks. I was in my late 20s, I couldn’t believe people would bully me for that. Now I see the same thing happening to Davide and the older islanders. The same mistakes are being made. They need to put in a wider representation of ages, more older contestants.

“I also think there should be more Asian representation too. I don’t think we’ve had an Asian male on the show yet, so that would be good.”

AJ said: “I honestly had the best time on Love Island and I’m so grateful for the opportunity. My only regret was that there were no men my age.

“So what sort of future would that be? When you’re 21, you just want to have fun, some people won’t have had serious relationships.

“I was looking for love on the show, and although I left single, I still haven’t given up.”

The London estate agent, caused a stir when he arrived in the villa last night – and has wasted no time getting to know the girls.

However, many were surprised when he said how old he is, with one tweeting: “Charlie is 28? Nah not a chance.”

Another joked: “Charlie looks like he has 4 kids and a mortgage but instead wants a 21 Ibiza girl.”