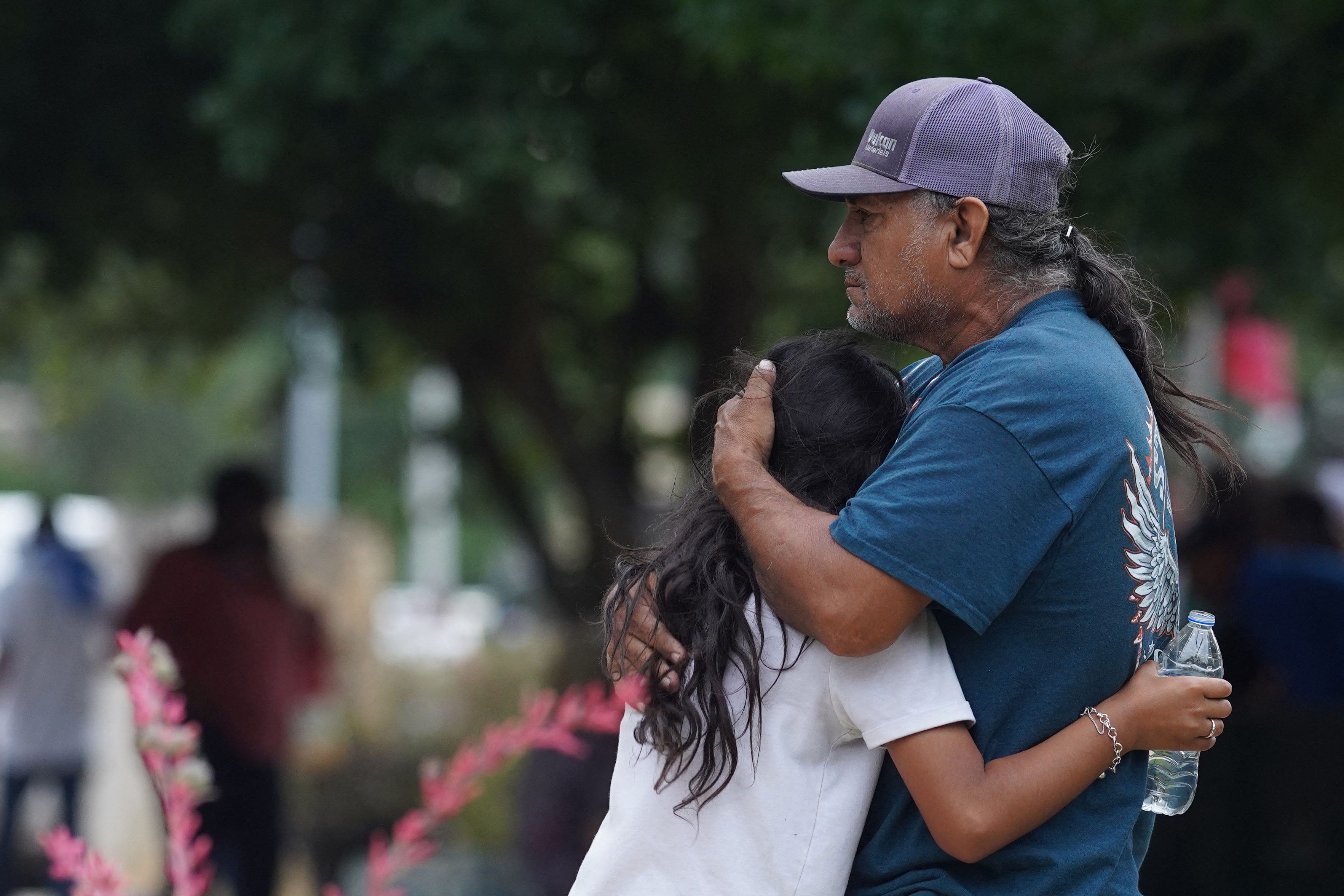 The news of yesterday’s horrific school shooting at Robb Elementary School in Uvalde, Texas was a chilling reminder to me of Friday, Dec. 14, 2012. That afternoon, as governor of Connecticut, I bore the grim responsibility of telling horror-stricken parents that they would not be reunited with the children they left at Sandy Hook Elementary School that morning before the day turned dark.

A little over two years later, the Sandy Hook Advisory Commission that I charged to investigate the senseless shooting submitted its report, which included recommendations for policy changes to improve school safety, mental health, and gun violence prevention.

While I hoped that we could make sure a school shooting like Sandy Hook never happened again, my real hope, as I told commission members in their charge, was that the chance of senseless shootings could be prevented everywhere: in our movie theaters, at our shopping malls, or even on the street corners in any of our cities, where street crime, including using guns that were purchased through loopholes in existing law, have become a constant problem in our society.

I’m saddest today because my hope that we’d never have to relive another tragedy like Sandy Hook faded yesterday in Uvalde. In just the last two weeks, my hope that senseless shootings could be prevented in our community churches, movie theaters, and grocery stores has been dashed further in Buffalo and Laguna Woods too.

For all of our differences and all of the tensions in our society today, there are moments when we are all bound together in a common feeling or purpose. In these last two weeks, and especially again yesterday, it’s senseless tragedy that binds us together and gives us renewed purpose, even as we grapple with shock and grief.

All of these incidents so close together are a reminder of how far we need to evolve as a society. I believe we all share a common purpose of wanting to do something to finally stop the carnage, to not just grieve, to not just offer thoughts and prayers, but to find a common resolve in our collective humanity that defeats once and for all the hatred fueled by racism, anger and darkness so evident in these otherwise senseless acts.

It’s been nearly 10 years since I grieved with the families of Sandy Hook. But the sense of grief and shock never goes away, and I am heartsick that more families just like ours woke this morning—if they slept at all last night—without their children or loved ones. It never becomes easier.

Since leaving the Connecticut governor’s office, I’ve taken up the helm of Maine’s public university system. In a message to our university communities two years ago that marked the senseless death of George Floyd, I said that equal and inclusive access to public education is a great equalizer, an antidote to the epidemic of racism in our country.

By itself, of course, education cannot stop senseless gun violence. But it can show us how to listen to different viewpoints than our own, which creates space for respectful dialogue and lessens tension in society. It can show us how to think critically about actions we might take as a society to reduce the likelihood that more families in the days and years to come will bear such unbearable grief.

Our universities in Maine and all over the country work daily toward these goals, and we have no higher purpose together in this difficult moment.

Texas, California and New York are not so far away from Connecticut and Maine, and we’re not so different to miss our common humanity. So in this moment when we are bound together by shock and grief, we can remember and focus on the things that make us all the same: our love for our children, our concern for our neighbors, our capacity to learn, and our hope for a better tomorrow.

The Sandy Hook Advisory Commission report opened with this statement from Jeremy Richman, father of 6-year-old Avielle Richman, who lost her life in Sandy Hook Elementary School that day:

“[W]e would often hear people say, I can’t imagine what you’re going through. I can’t imagine how hard it must be. I can’t imagine losing your child. And while we appreciated the sentiment, the fact was that they were imagining it. They were putting themselves into our shoes, for at least a second. And as hard and as horrible as it sounds, we need people to imagine what it is like. We need to empathize with each other, to walk a mile in each other’s shoes. Without that imagination, we’ll never change.”

Today, and over these last two weeks, we mourn together, and I know together we hold the families who are grieving in our hearts. As Jeremy Richman said, we imagine what it must be like to walk this day in their shoes.

Tomorrow, let’s keep on with the great equalizing work of education and turn our collective grief to common resolve to make our society and the world better.

Dannel P. Malloy is the chancellor of the University of Maine System. He served as the governor of Connecticut from 2011 to 2019. He was governor when the Sandy Hook school shooting occurred in Newtown, Conn.

The views in this article are the writer’s own.