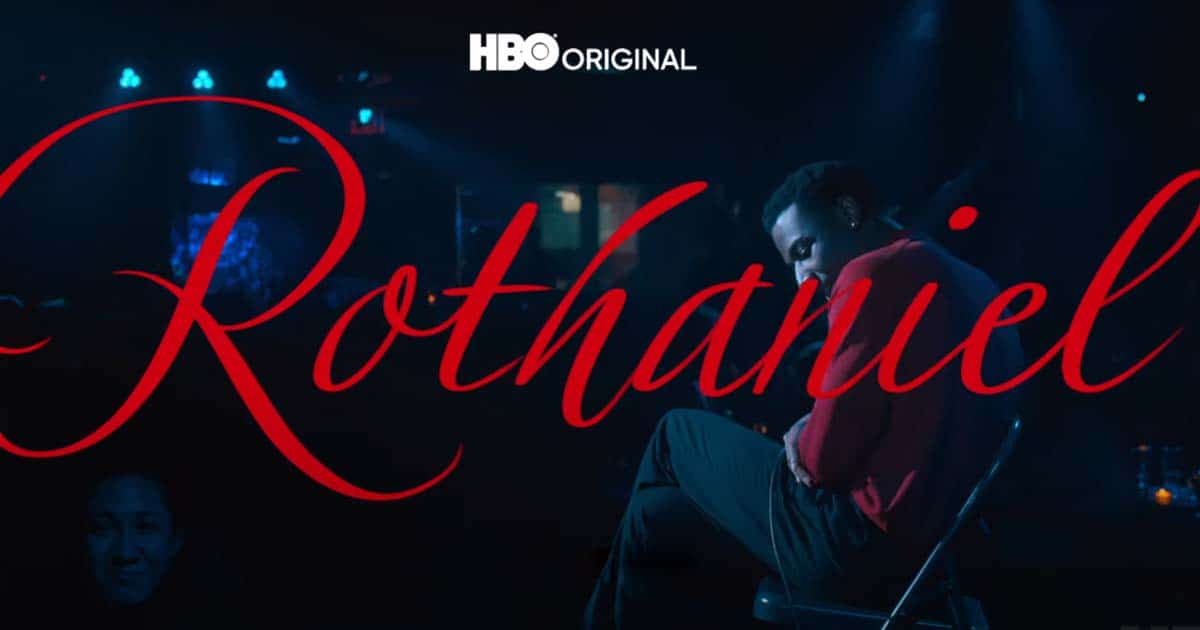 Comedian Jerrod Carmichael — who is hosting ‘Saturday Night Live’ on April 2 — has officially come out in his new HBO special, which premieres Friday night.

‘Rothaniel’, which was taped in February at the Blue Note Jazz Club in New York City, weaves stories of Carmichael’s family history in with his own coming out process, reports ‘Variety’.

At times contemplative, buoyant, and occasionally heartbroken, Jerrod Carmichael talks about the weight of keeping this secret throughout his life and career, and how coming out has changed his relationships with his friends and family for both the better and the worse.

After telling a story about realising his father had been cheating on his mother for years, Carmichael takes a beat and looks out at his audience.

“After that was out in the open, I was left alone feeling like a liar, because I had a secret,” he says. “One that I kept from my father, my mother, my family, my friends, and you. Professionally, personally. And the secret is that I’m gay.”

After a long silence, the audience claps, to Jerrod Carmichael’s visceral relief.

“I’m accepting the love, I really appreciate the love. My ego wants to rebel against it.” Later, he adds, “I rebelled against it my whole life. I thought I’d never, ever come out.”

“At many points I thought I’d rather die than confront the truth of that, to actually say it to people. Because I know it changes some people’s perceptions of me. I can’t control that.”

Jerrod Carmichael came to prominence in the Los Angeles stand-up comedy world. He also created the brilliant-but-cancelled sitcom ‘The Carmichael Show’, which ran for three seasons on NBC, and was both topical and semi-autobiographical.

Must Read: Camila Cabello Opens Up About Her Struggles With Body Image In A Personal Note: “It Impacted My Self Esteem”